Buzova met Christmas with the Leps 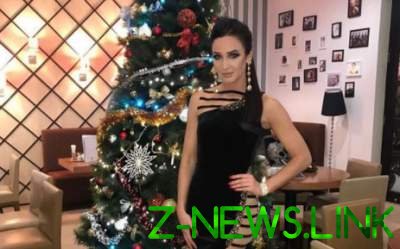 Singer and TV presenter Olga Buzova published in the Instagram videos from the performance at the concert of Grigory Leps.

“I’m honored to share the stage with you. I note that you have a great taste in music” — addressed Buzova in Instagram to Leps. Separately, the singer thanked the host of the event — singer Soso Pavliashvili for the kind words in its address. Forgot Buzova and their fans who supported her with applause and given a charge of vivacity and strength.

As usual, the comments under the video people expressed their attitude to creativity Buzova. Someone noted that the girl had long proved its relevance on the stage and the ability to create professional rooms. A number of readers insisted that His bad singing and earned the title “singer”, because quite often she had to play under a soundtrack.

However, currently concerts Buzova are very popular, like the girl in Instagram signed by more than 11 million people.