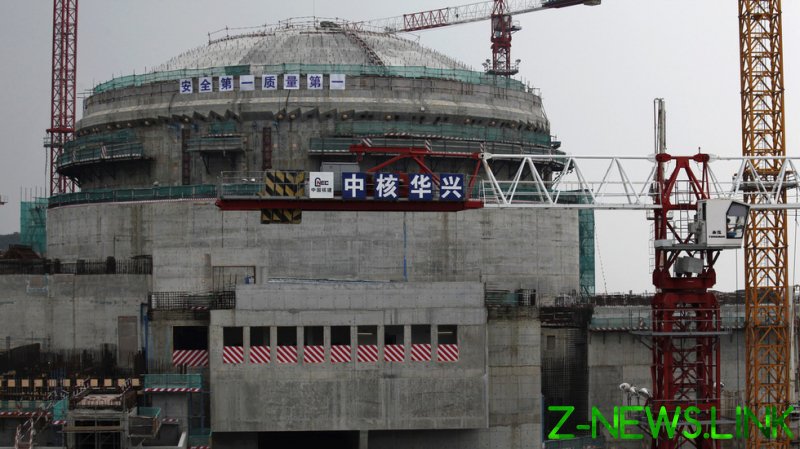 In a statement on Monday, EDF said it had been told of “the increase in the concentration of certain noble gases” at a power station it owns in partnership with Chinese firm China General Nuclear Power Group (CGN).

The incident has impacted the primary circuit of reactor no. 1 of the Taishan plant in China’s Guangdong province, according to the company. EDF stated that the buildup of noble gases is a “known phenomenon, studied and provided for in the reactor operating procedures.”

In a statement late on Sunday, state-run CGN, which owns 70% of the venture, stated: “Regular monitoring data shows the Taishan station and its surrounding environment meet normal parameters.”

Framatome, the EDF unit which designed the reactor at the plant, said it was providing its expertise to those involved to assess the situation. “According to the data available, the plant is operating within the safety parameters,” it added.

On Monday, CNN reported that the American government had spent the last week investigating an alleged leak at the power plant. CNN said that Framatome had warned of an “imminent radiological threat,” with the news outlet adding that US officials do not consider the situation to pose a danger to plant workers or the public.

The reactor at the Taishan plant is the first operational third-generation “Evolutionary Power Reactor” designed by the French firm. The technology is also being utilized for projects in France and Finland, as well the Hinkley Point C power station in Somerset, England.