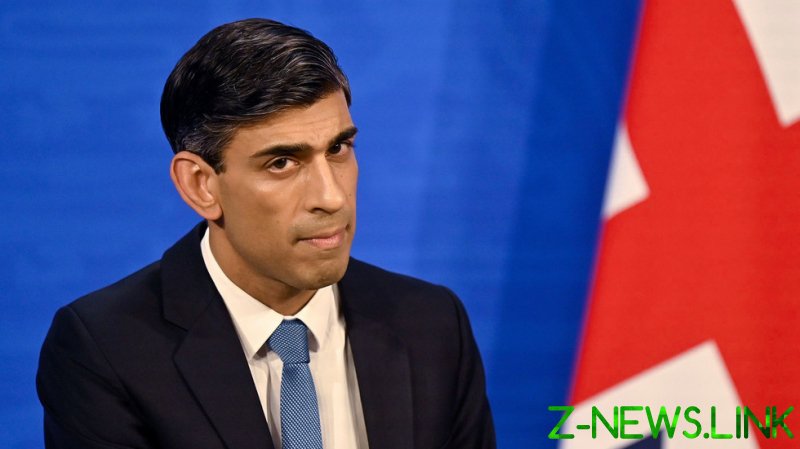 With transgender issues in the news, Chancellor of the Exchequer Rishi Sunak was asked on Thursday, “What is a woman?” The Conservative MP refused to answer directly.

“Rishi Sunak, what is a woman?” TalkRadio host Julia Hartley-Brewer asked the chancellor, to which Sunak replied, “I thought the prime minister answered this brilliantly … I fully agree with him,” referring to recent comments in parliament by PM Boris Johnson.

Asked for his own definition of the term, Sunak repeated that Johnson “answered the question brilliantly.”

“Adult human female?” Hartley-Brewer suggested, to which Sunak repeated, “I thought he put it very well.”

Johnson on Wednesday told parliament that while transgender people “should be treated with the maximum possible generosity and respect,” he felt “when it comes to distinguishing between a man and a woman, that the basic facts of biology remain overwhelmingly important.”

Some transgender activists take issue with the term being linked to sex, since a ‘woman’ is defined as an “adult human female,” and transgender women are biologically male. Earlier this month, Labour Party leader Keir Starmer came down on the side of the trans movement when he declared “a woman is a female adult, and … trans women are women.” 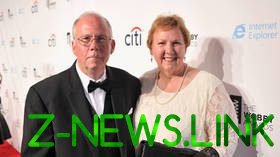 Some feminist groups disagree with this statement, arguing that biological males cannot be “women,” and that allowing these people into traditionally women-only spaces – like sports leagues, changing rooms, and female prisons – unfairly discriminates against biological women and in some cases places them in danger.

Sunak is not the only high-level official to struggle with the definition of “woman” in recent days. In the US, President Joe Biden’s Supreme Court nominee, Ketanji Brown Jackson, was pressed on Tuesday by Senator Marsha Blackburn (R-Tennessee) if she “could provide a definition for the word ‘woman.’”

Fox News host Tucker Carlson, conservative pundit Charlie Kirk, and satirical news outlet The Babylon Bee were all suspended from Twitter after the exchange for comments suggesting that trans women are actually men.