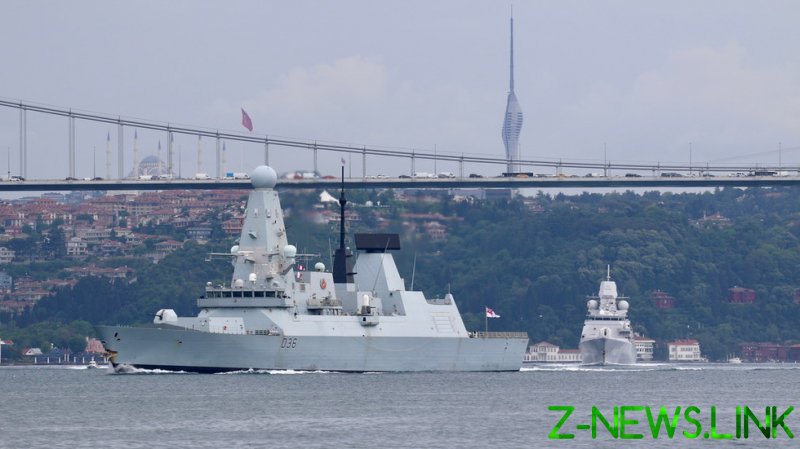 According to Russia’s Ministry of Defense, the British naval ship entered the country’s territorial waters at 11:52am local time and traveled 3km inside the frontier, near Cape Fiolent, in Crimea. The peninsula is not recognized by the United Kingdom as Russian land and London believes it to be illegally occupied Ukrainian territory.