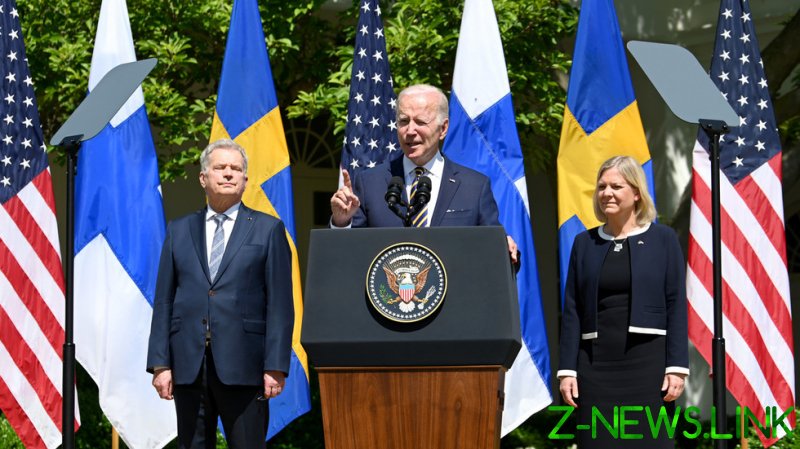 Washington and London are allegedly leading a lobbying campaign to pressure Sweden and Finland into accepting demands made by Turkey, which is blocking NATO membership for the two countries.

The claim was made by Turkish MPs who visited a NATO event in Lithuania last week, as reported by Turkish media on Thursday.

According to a report in the newspaper Hurriyet, delegations from the US and UK told their counterparts from Sweden and Finland to accommodate Ankara’s wishes. The alleged exchanges took place during the four-day meeting of the Parliamentary Assembly of NATO allies hosted by Lithuania, starting May 27.

Turkish MPs who took part in the event in Vilnius told the newspaper that delegates from other European member states called the Turkish demands justified. They claimed the same attitude prevails among the leadership of the bloc.

Turkey threatened to block the requests of Sweden and Finland to accept them as members of NATO, citing a number of grievances. Ankara accused the two countries of harboring Kurdish “terrorists” and compromising Turkey’s security by banning arms exports to the country. The terrorists the Turkish officials were referring to are suspected members of the PKK – a Kurdish militant group that has fought against the Turkish government for decades – and Kurdish militias based in Syria and Iraq. 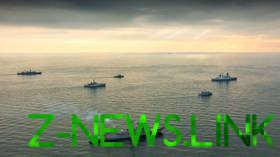 The Turkish side said these issues must be addressed before its parliament would ratify accession. Sweden and Finland said they were willing to negotiate and offer some concessions, like ramping up surveillance of suspected terrorists on their soil.

Diplomats from the two countries visited Turkey last week and were given written demands, according to Turkish officials. Foreign Minister Mevlut Cavusoglu said the Nordic nations will have to change their laws to get the green light from Ankara.

NATO Secretary General Jens Stoltenberg stated on multiple occasions that the security concerns of all members should be addressed, but did not publicly call on Sweden and Finland to meet the demands. He expressed certainty that their differences will be overcome.

During the meeting in Lithuania, the head of the Turkish delegation lamented that the conflict in Ukraine has overshadowed all other issues for NATO. Osman Askin Bak claimed credit for Turkey, claiming it stalled the Russian offensive by supplying armed drones to Kiev. He also said the alliance should “work on the southern flank, which is… quite important,” naming Afghanistan and Syria as places of great concern for Turkey.