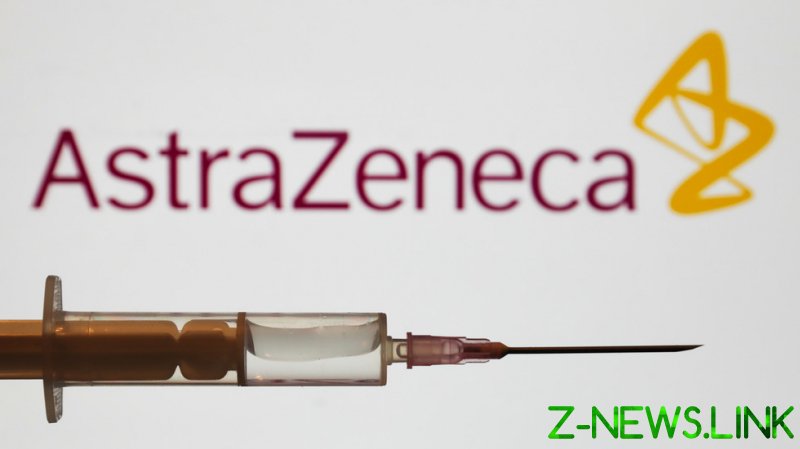 Brazil’s National Health Surveillance Agency (Agencia Nacional de Vigilancia Sanitaria, ANVISA), said on Wednesday that it was informed of the death on October 19, along with a recommendation that the study be continued.

Brazilian media did not identify the deceased by name, saying only that he was 28 years old and either a doctor or a medical student.

It remains unknown whether the man was taking the AstraZeneca vaccine client or was part of a control group taking the placebo. The clinical data has to be kept confidential to protect the participants and the integrity of the study, ANVISA said in a statement.

The British-Swedish pharma multinational is conducting a stage three trial of its Covid-19 vaccine in partnership with Oxford. The study is taking place in Brazil, the UK, India, and South Africa. In September, the UK study was paused out of safety concerns, due to an unspecified illness in one of the participants.

The University of Oxford commented that “there have been no concerns about safety of the clinical trial” after an assessment of the death in Brazil.

“The independent review, in addition to the Brazilian regulator, have recommended that the trial should continue,” Oxford spokesperson Alexander Buxton said in a statement.

AstraZeneca’s stock dropped sharply following the announcement, losing a dollar per share, before inching its way back up almost to its previous levels over the course of the afternoon.