Brazilian leader hits back at Leonardo DiCaprio over election 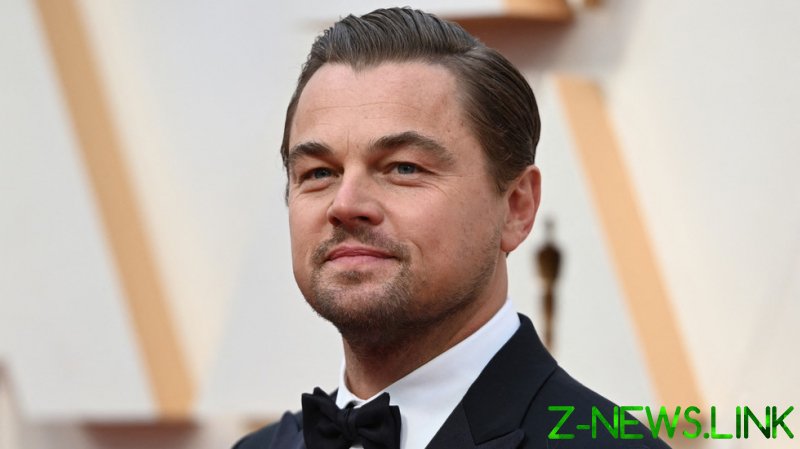 Brazilian President Jair Bolsonaro has given a sarcastic reply to movie star and eco-activist Leonardo DiCaprio, who called on the country’s young people to cast their ballots in the October 2 election, implying they could help remove the controversial head of state from office.

DiCaprio, a long-standing critic of Bolsonaro’s environmental record, took to Twitter on Thursday to point out that “Brazil is home to the Amazon and other ecosystems critical to climate change.”

“What happens there matters to us all and youth voting is key in driving change for a healthy planet,” he wrote, attaching a link to a website with explanations on how to register in the election.

Bolsonaro responded on Friday with an ironic message, suggesting the Hollywood star was actually backing him.

“Thanks for your support, Leo! It’s really important to have every Brazilian voting in the coming elections. Our people will decide if they want to keep our sovereignty on the Amazon or to be ruled by crooks who serve foreign special interests,” he wrote.

The right-wing president then delivered another jab, publishing a screenshot of one of DiCaprio’s posts on Instagram and insisting that the actor had used an old 2003 photo to illustrate the wildfires that ripped through the Amazon in 2019.

“There are people who want to arrest Brazilian citizens who make this kind of mistake here in our country. But I’m against this tyrannical idea. So I forgive you. Hugs from Brazil!” the 67-year-old wrote.

According to official figures, deforestation in the Brazilian Amazon has spiked by more than 75% compared to the previous decade, since Bolsonaro took office in 2019. 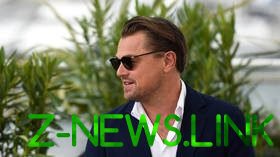 DiCaprio has previously backed calls from environmental groups demanding that all investment in Brazil be conditioned on the government’s firm commitment to preserve the Amazon rainforest, often described as “the lungs of the planet.”

However, those attempts have been largely fruitless, with Bolsonaro rejecting them as an infringement on Brazilian sovereignty.

The president’s approval ratings tumbled after the onset of the Covid-19 pandemic, with Brazil becoming one of the worst-hit countries in the world.

He has managed to win back the sympathies of some voters in recent months, but polls show he still trails his left-wing rival Luiz Inacio Lula da Silva.

A survey from pollster FSB Pesquisa earlier this week suggested that Lula, who was Brazil’s president during a period of strong economic growth between 2003 and 2010, is on course to defeat Bolsonaro by 41% to 32% in the first round of the election.