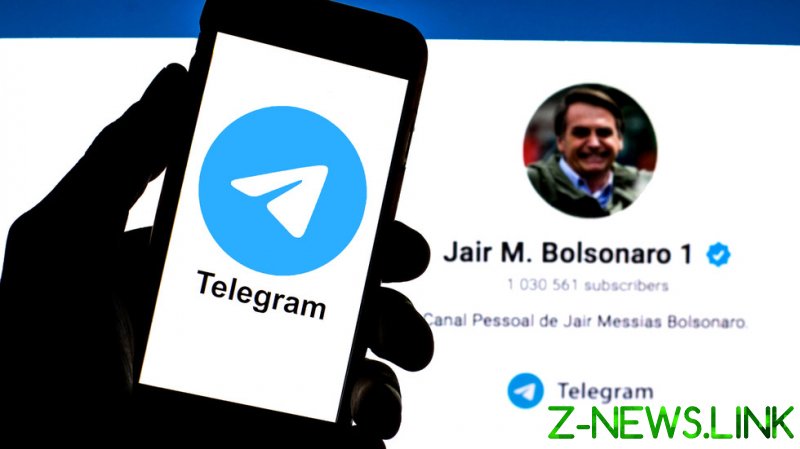 Brazil has lifted its ban on the messaging service Telegram after it complied with the Brazilian Supreme Court’s demands, which included censoring Brazilian President Jair Bolsonaro.

The Supreme Court blocked Telegram on Friday after it ignored orders to censor accounts that had allegedly shared misinformation.

Following the ban, however, Telegram CEO Pavel Durov apologized and worked to implement the court’s demands – claiming that the company had missed its emails.

According to reports, Telegram subsequently deleted “classified information shared by the account of President Jair Bolsonaro” and removed accounts belonging to a Bolsonaro supporter who had been accused of spreading “misinformation.”

The court revoked its ban on Sunday after Telegram implemented the measures and Telegram lawyer Alan Thomaz told the court that the company had “always been willing to collaborate with the authorities” and that what happened was simply “a misunderstanding regarding communication.”

Following the incident, Telegram also implemented other measures in Brazil in an effort to combat misinformation, including the promotion of “verified” content and warnings which inform users if a post is supposedly inaccurate.

Telegram is popular in Brazil and has been used extensively by Bolsonaro, who protested the court’s short-lived ban. The next Brazilian election is due to take place in October.