Boris Johnson reveals whether he intends to remain in power 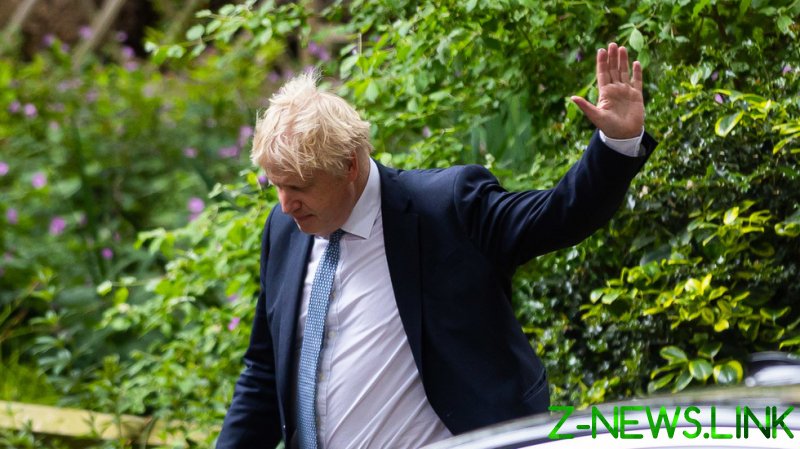 UK Prime Minister Boris Johnson has explained his unwillingness to step down following the Partygate scandal by arguing that he just cannot “abandon” the nation as it faces economic hardships and the conflict in Ukraine. Speaking to the founder of the Mumsnet website, Justine Roberts, on Wednesday, the prime minister insisted he still has “a massive agenda” that he “was elected to deliver.”

Johnson was answering questions from readers of the website amid mounting pressure from the opposition and fellow Tory MPs to step down over a report that blamed “failures of leadership and judgement” in Johnson’s office for the series of lockdown-breaching parties in 2020 and early 2021.

“I have thought about all these questions a lot as you could imagine and I just cannot see how actually it would be responsible right now given everything that is going on simply to abandon … the project on which I embarked to level up,” Johnson told Roberts. 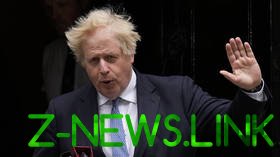 The prime minister said he is “still here because we have got huge pressures economically,” such as the looming cost-of-living crisis, and “the biggest war in Europe for 80 years.” Johnson was referring to the ongoing conflict between Russia and Ukraine, in which London has actively supported Kiev, including through arms deliveries.

The Partygate scandal has been a “totally miserable experience for the people in the government,” Johnson said, adding that “we have to learn from it” and “understand the mistakes that we have made.” Nevertheless, he said, “we have got to move forward,” and when confronted with the claim that the people have “lost trust” in his administration, replied: “let’s see about that.”

The comments come following reports this week in British media that the prime minister is facing mounting calls for a confidence vote from within his own party. The Guardian says, citing Tory MPs, that the threshold of 54 letters withdrawing support for Johnson was either close to being crossed or surpassed already. This would trigger a secret ballot on whether they still have confidence in him as the prime minister. 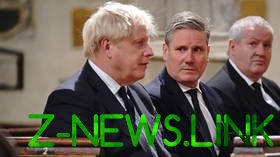 On Wednesday, Culture Secretary Nadine Dorries, told the BBC that Johnson is the victim of a “coordinated” campaign led by “one or two individuals” out of “personal ambition.”

Johnson has faced calls to resign both from the opposition and fellow Conservatives ever since the long-awaited report by Senior civil servant Sue Gray was released. Gray investigated 16 gatherings that took place at government buildings during Britain’s nationwide lockdowns of 2020 and early 2021, and concluded that many of them “should not have been allowed to happen.” It also added that Johnson has to personally “bear responsibility for this culture.”

In May, the prime minister said he took “full responsibility for everything that took place” on his watch, but wanted to “move on” and stay in power.