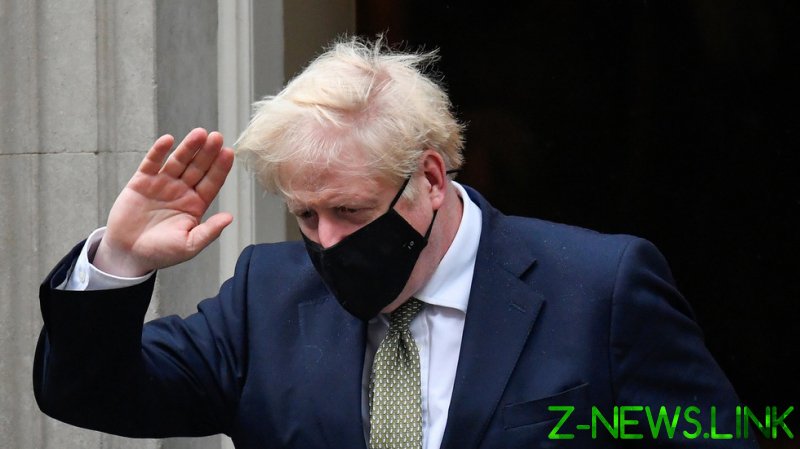 Daily new cases of Covid-19 have quadrupled in England since last month, with nearly 14,000 cases reported on Monday. Additionally, hospitalizations are higher than they were when the UK went into national lockdown in March, and deaths are once again ticking up from their single-figure levels this summer.

Against this background, Prime Minister Boris Johnson faced a difficult decision. Impose another massively unpopular national lockdown, or as he told Parliament on Monday, “let nature take her course and call a halt to these repressions of liberty.”

Johnson opted for a middle path, announcing a three-tiered system of local restrictions, based on how rapidly the virus is spreading in different areas. ‘Medium’ restrictions will apply across the country, and will include earlier closing times for pubs and restaurants, as well as a continuation of the ‘rule of six’ for indoor social gatherings.

‘High’ restrictions will be imposed on a number of areas – like South Yorkshire and Greater Manchester – and will be broadly similar. However, in these areas, outdoor gatherings will also be restricted to six people, and indoor gatherings prohibited.

Areas under ‘very high’ restrictions will see pubs and gyms closed, and all social mixing forbidden. Liverpool city will be the only area to apply these restrictions, as of Wednesday.

Johnson’s new rules were hammered by the opposition, with Labour leader Keir Starmer slamming the PM’s “whack-a-mole” strategy of sporadic lockdowns and unequal restrictions. “I am now deeply sceptical that the government has actually got a plan to get control of this virus, to protect jobs or retain public trust,” he told parliament after Johnson’s announcement.

Liverpool’s Chamber of Commerce executive Paul Cherpeau said that businesses in his city, many of which will soon close their doors, were “bewildered, frustrated and angry” at the new restrictions. Speaking to The Guardian, Cherpeau said that the “psychological impact” of the new lockdown on citizens is “hugely concerning.”

Amid a continent-wide resurgence of coronavirus cases, the UK is far from the only European country imposing another round of lockdowns on its populace. In France, Prime Minister Jean Castex said on Monday that local restrictions will likely be in place until at least the end of the year. In Italy last week, the government announced the mandatory wearing of face masks outdoors across the country, enforced by fines of up to €400.

Despite the tightening of restrictions, the World Health Organization’s Dr. David Nabarro said over the weekend that countries should avoid “using lockdowns as your primary control method,” adding that restrictions on normal life harm the poorest in society and do little but buy time for the healthcare sector to “reorganize, regroup, [and] rebalance your resources.” 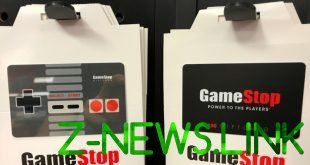 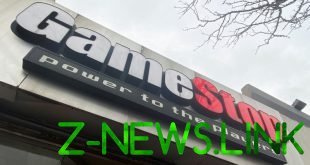 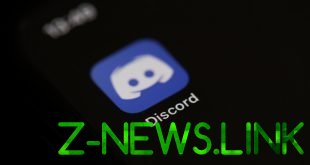 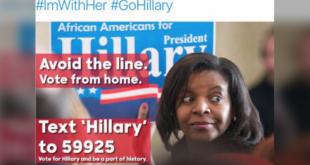