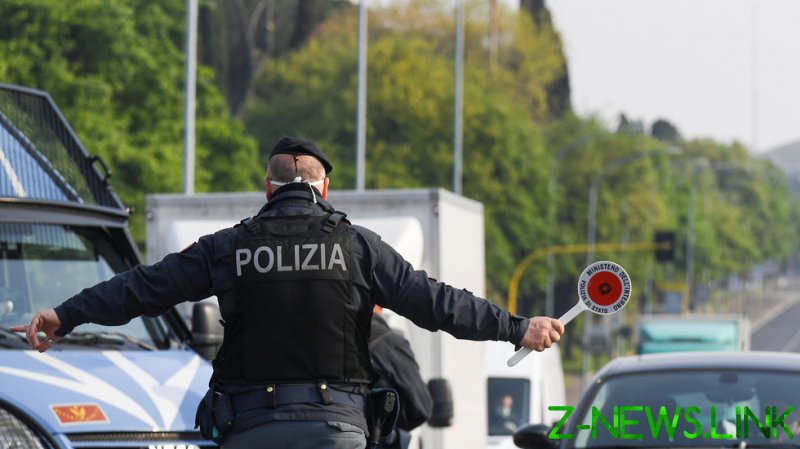 The explosive device made of gunpowder and bolts was found wired into a vehicle a few kilometers from the stadium on Wednesday, Italian daily Il Fatto Quotidiano reported.

A bomb alert was triggered and police cordoned off the street after the device was discovered by a passer-by in the Italian capital’s Prati area at around 6pm local time.

Police called in a bomb squad to defuse the device, which had been planted in the car of municipal official Marco Doria.

Mayor of Rome Virginia Raggi confirmed the discovery in a tweet and said she expressed her “full solidarity” with Doria, who she said is responsible for overseeing the “redevelopment of parks and historic villas” in the city.