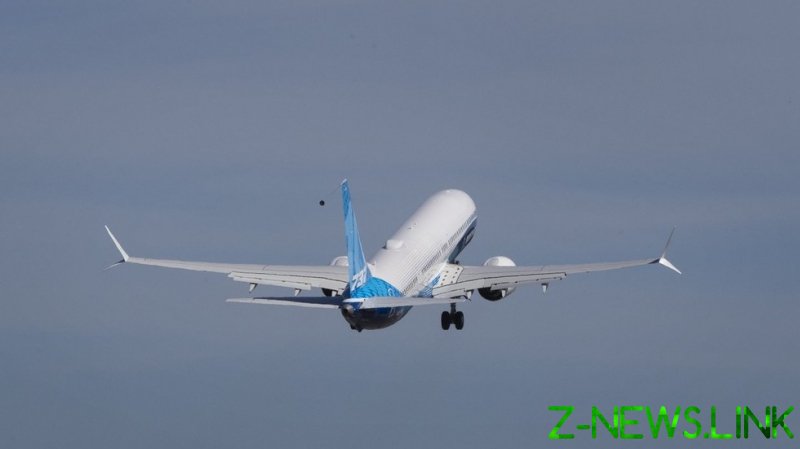 The plane departed from the Renton Municipal airport near Seattle on Friday morning after months of safety testing.

Boeing’s latest model, which is the biggest in its single-aisle MAX range, is reported to be set to enter service in 2023.

Footage posted online on Wednesday showed the MAX 10 performing taxi tests on the runway. A photo shared by a Reuters eyewitness then showed the plane airborne, while another video appeared to show the aircraft taking off.

The flight comes after Boeing’s entire MAX fleet was grounded for 20 months in 2019 after two of the planes crashed, killing everyone onboard.

A Lion Air flight in October 2018 killed 189 people when the plane crashed into the Java Sea shortly after it took off from Jakarta, Indonesia. In March 2019 an Ethiopian Airlines flight then killed 157 people when it crashed near Addis Ababa Bole International Airport shortly after take-off.

The Federal Aviation Administration, the US airlines regulator, cleared the MAX fleet for take-off at the end of 2020.

The MAX 10 will be the first Boeing plane used to test new so-called synthetic sensors, which the company agreed to fit to its planes at the request of European regulators.

The technology was called for after faulty flight instruments were identified as a causal factor in the two fatal crashes. The sensors will ultimately be retrofitted to the rest of the MAX fleet.