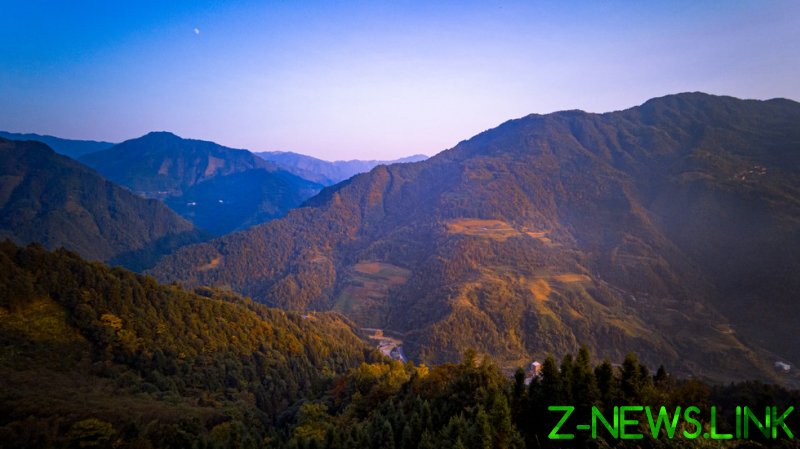 China’s Civil Aviation Authority confirmed on Monday that a Boeing 737 had crashed in a mountain range in Tengxian, Guangxi, in the country’s south.

The plane had been carrying 132 people – 123 passengers and nine crew – the authority announced in a brief statement. It is not yet known how many have been injured, or if there are any fatalities.

Chinese state media outlet CCTV stated that rescue efforts were currently underway, and that a mountain fire had been reported following the accident. Footage reportedly showing the downed aircraft is circulating on social media, but its veracity has not been confirmed.

Flight MU5735 had been traveling from Kunming to Guangzhou when it experienced difficulty, according to flight tracking data websites.