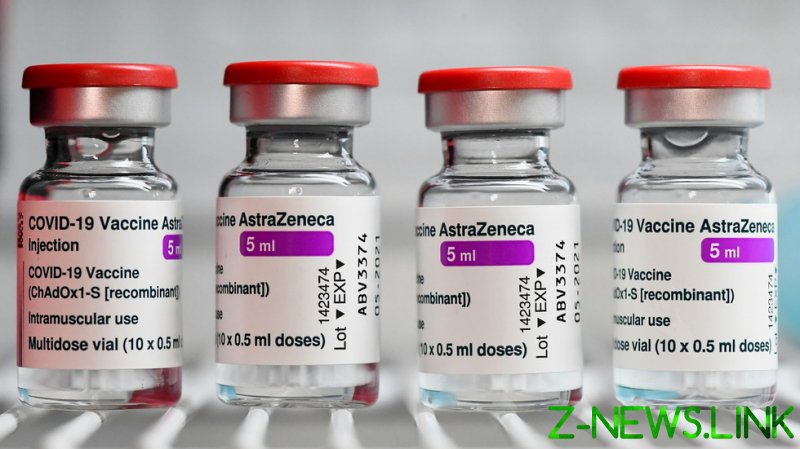 Denmark revealed on Saturday that both staffers experienced issues less than fourteen days after being vaccinated. However, details of the incidents are currently scarce.

The new report comes amid increasing concerns in the European Union over whether AstraZeneca’s Covid-19 vaccine is linked to blood clots.

At least 10 cases of people in Denmark experiencing blood clots after receiving the jab were reported earlier this week, and the same issues have been reported all across Europe. However, European Union member states resumed distribution of the jabs after a temporary suspension and investigation concluded that the benefits outweighed the risk.

Finland, on the other hand, suspended distribution of the vaccine on Friday after a further two cases of thromboembolic events were recorded in recipients.

Norwegian scientists have claimed that blood clots are linked to AstraZeneca’s vaccine, while French regulator HAS (Haute Autorite de Sante) has recommended that it be administered only to those over the age of 55 – citing a “possible increased risk” of blood clotting in younger people.

Some European leaders have attempted to relieve concerns about the AstraZeneca vaccine by promising to take it themselves.