Home / WORLD / BLM has been plagued by grifters for years, so it should surprise no one that a co-founder now has a $3mn real estate empire

BLM has been plagued by grifters for years, so it should surprise no one that a co-founder now has a $3mn real estate empire 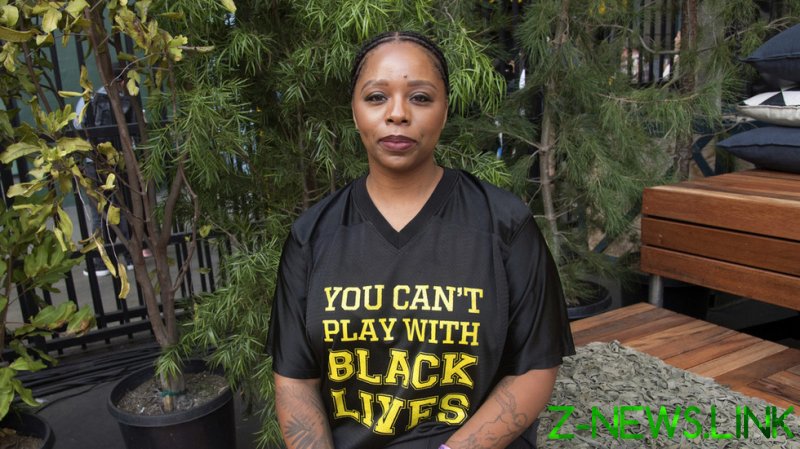 It would be nice to have a pleasant surprise when it comes to politics. Maybe have some good news to share, but sadly today is not that day. Though I imagine there are members of Black Lives Matter who are having a worse day than I am. Especially given the revelation that their co-founder spent $3.2 million on real estate, and the head of their New York branch is calling for an investigation following her home purchases.

Now, while I’m certainly no fan of BLM’s Marxist messaging, I can sympathize that it must be upsetting to learn that there is a monumental grifter within the movement. But, on the other hand, shouldn’t Black Lives Matter have a much better grasp of when there are grifters within their movement? Especially considering their history?

Take Shaun King, for example. Since he began within the movement, there have been many questions raised about the money that he is raising for families and other such causes. Goldie Taylor of the Daily Beast wrote an article about these issues all the way back in 2015. Questions were also raised by Wesley Lowery of the Washington Post about money raised for Tamir Rice’s family. As events unfolded, there were often stories cropping up that the difficulties were caused by incompetence on King’s part. Then there was the failed launch of the North Star, where an attempt to relaunch Frederick Douglass’ abolitionist newspaper as a media network fell flat on its face. On top of all of this, King actually being a black man has been called into question by his birth certificate and prior police reports.

Another figure to look at would be DeRay Mckesson. To his credit, Mckesson has largely kept to protesting and activism. However, he did attempt to use his position within Black Lives Matter to get into an actual elected position when he tried to run for mayor of Baltimore in 2016. His attempt was an utter failure. He only finished with 3,445 votes, placing 6th in the Democratic primary.

It goes without saying that whenever a movement like Black Lives Matter comes up, there will be people who don’t look at it like any sort of movement for actual change. If you expect there to be true believers, you can bet your bottom dollar that there will be people who don’t really care, or only care to a certain degree. So when you hear about Patrisse Cullors spending all of that money on real estate, it’s rather obvious where their true motivations lie. The self-described “trained Marxist” certainly saw the light of capitalism once she realized she could have a lot more zeros in her bank account.

If time has taught America anything, it’s that the self-sacrificing leaders of civil rights movements simply don’t exist anymore. All that people see is outrage, and opportunity to make some dough. In the case of Black Lives Matter, it’s no different. If there is one irony to all of this, it’s that the co-founder of the movement decided to invest in real estate. You know, the thing that Donald Trump got rich on.