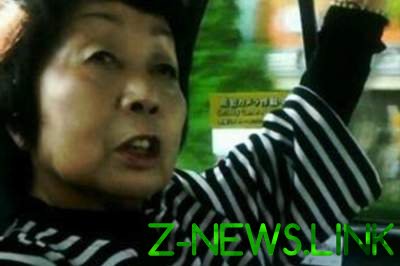 70-year-old woman with a death sentence.

Crimes were committed by the accused in the period from 2007 to 2013. During the trial, prosecutors argued that the men were poisoned: female spiked cyanide in water. In all cases, the purpose of the crime was misappropriation of property of the victims.

Lawyers, in turn, argued that their client is suffering from senile dementia, and therefore cannot be held responsible for their actions. In addition, the defense focused on the fact that not all victims posthumously were subjected to autopsy, and therefore some of them could die of natural causes.

Nevertheless, the court accepted the prosecution. The only form of the death penalty in the country — hanging.

March 25, 2016 in Japan was enforced two death sentences. The first of those executed — 75-year-old Yasutoshi Kamata. He was convicted of killing five people, including a 9-year-old girl was kidnapped on the way home from school and strangled at home. Among his other victims were women aged 19 to 45 years. The death sentence was handed down to serial killer in 1999.

The second was executed was the 56-year-old Junko Yoshida. According to court records, Yoshida, former nurse, had conspired with his colleagues, planned and committed murder of the husbands of two of them, to obtain insurance payments. 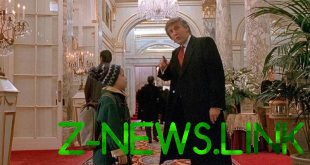 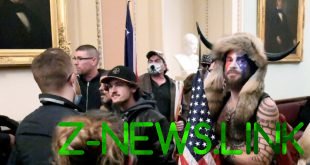 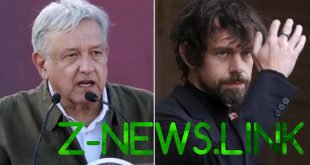 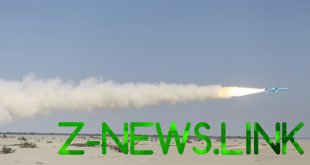 On Friday, reports and videos emerged from Iran showing the nation’s latest display of military …