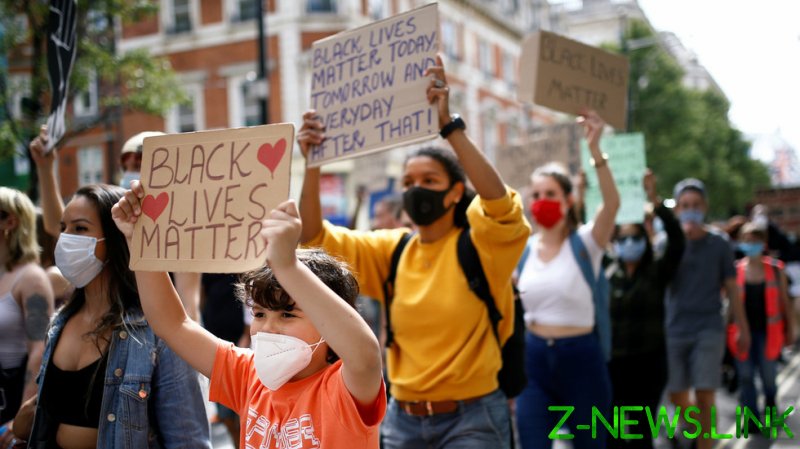 “I find that one of the key challenges we have seen in America, but also in Europe and Asia, is the kind of increasing conflict based on inequality,” Eide said.

In his nomination papers, the MP hailed the movement for its ability to “mobilize people from all groups of society,” including in his native Norway, where some 12,000 people attended an Oslo BLM rally in June.

BLM was initially founded in 2013 in response to George Zimmerman being acquitted of the murder of unarmed black US teen Trayvon Martin, who he shot dead in Florida in 2012.

The movement gained traction following the killings of other black people, including George Floyd, who died in police custody in Minneapolis in July last year after officers put him in a chokehold, sparking global BLM-led anti-racism protests.

Under the rules for the prestigious gong, any politician serving in any national government or assembly can enter nominations.

The deadline to submit nominations is February 1, and the chosen Nobel Laureates will receive their prize at an award ceremony on December 10 in Oslo. The 2020 prize was given to the World Food Programme for its efforts to combat hunger.