Bitcoin surges towards $52K, reaching highest level since May 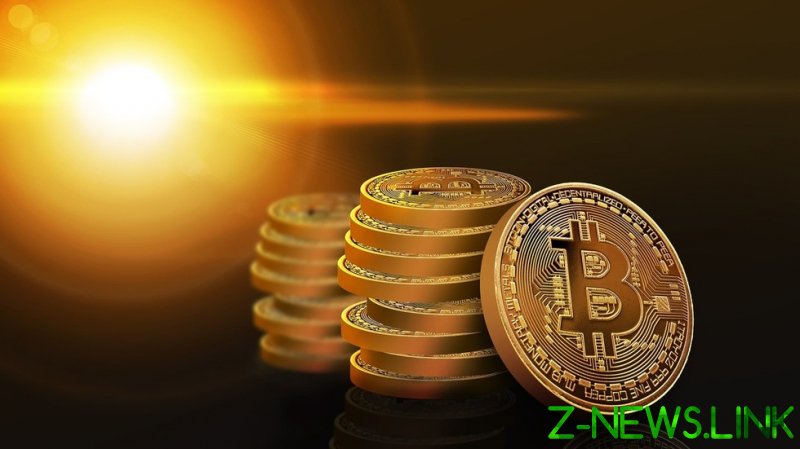 Some experts say that the test will be for the cryptocurrency to remain above $51,000, which will give the market a better idea of whether it can sustain a level above $50,000.

Analysts point out that the move above the key psychological level of $50,000 came as industry insiders hinted that bitcoin purchases by major companies and institutional investors could soon be disclosed in public documents.

Bitcoin reached an all-time high of nearly $65,000 in April, but a heavy selloff in June and July plunged the world’s biggest crypto to below $30,000. Since then, it has shown strong growth.

The drop in the first two months of the summer was mainly triggered by renewed regulatory steps taken by China, which shut down mining operations in the country. More pressure followed after the US Senate passed an infrastructure bill that included a crypto tax to cover some of the expenditures under the program.