Bitcoin rockets above $20,000 for first time EVER 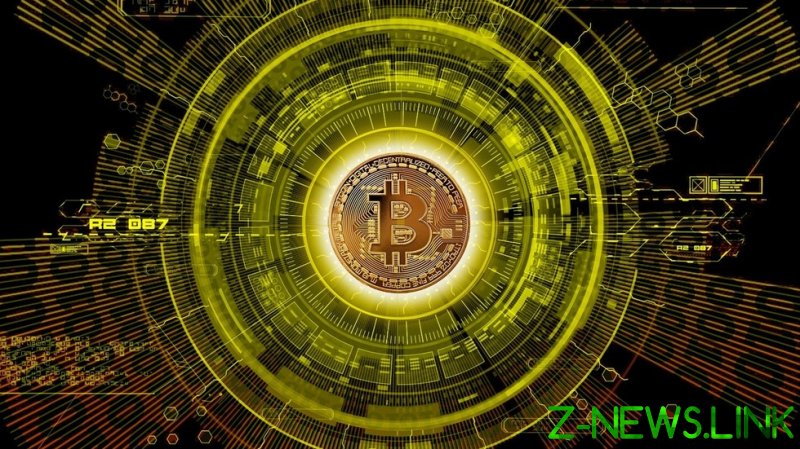 Bitcoin has gained more than 180 percent this year. Analysts attribute the surge to increased demand from larger investors (such as Paul Tudor Jones and Stanley Druckenmiller), who were attracted to its potential for quick gains, inflation-resistant qualities, and expectations that it will become a mainstream payment method.

The perception of bitcoin as a hedge against inflation and a stable store of value could make it compelling for the broader financial sector in the medium to long term, according to the CEO of MicroStrategy, Michael Saylor.

He told the Cointelegraph that “Bitcoin is the world’s best treasury reserve asset and the emerging dominant monetary network,” adding, “It is the solution to the store of value problem faced by every individual, corporation, and government on earth. As this news gets out, the world is going to change for the better.”