Home / photo report / Billionaires called books that can help them in life. Photo

Billionaires called books that can help them in life. Photo 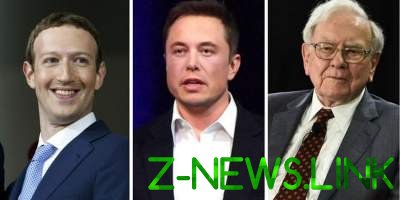 Books can change the world.

According to Elon musk, bill gates, Michael Bloomberg and other leaders from the spheres of business, literature – the main source of useful knowledge and of professional education. The proposed book which had a great influence on billionaires. 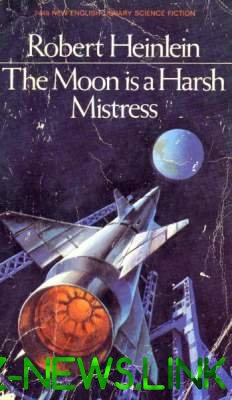 Elon Musk: the Moon is a harsh mistress, Robert Heinlein. The moon in the recent past carrying out a “noble” function of the prison planet for criminals and dissidents from the Ground, now turned into a raw materials appendage. But it can not last long, unbearable living conditions force the inhabitants of the moon to start a riot. On the side of the rebels gets a powerful supercomputer, with real soul and an excellent sense of humor. 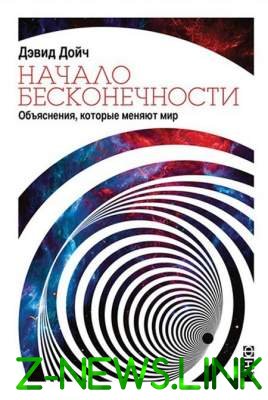 Mark Zuckerberg: the Beginning of infinity, David Deutsch. The core question of this book: is there a limit to human progress? The answer is expressed in the title: we stand at the beginning of the infinite path that will lead us, making conjectures and subjecting them to criticism, our universal mind. We have embarked on this path to Enlightenment, but it’s easy to stray under the influence of the erroneous philosophical ideas, which the author classifies the many currents of thought from positivism to postmodernism, not to mention religion. 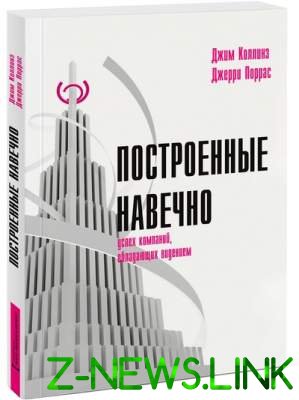 Jeff Bezos: Built to last, Jim Collins. The book explores the underlying causes of long-term success of American corporations. To understand why a particular company is more successful than your competitors, you need to answer the question: “what’s the difference in her work compared to others, what exactly makes it notable?”. The book has many examples, models and practical concepts from organizations that flourish throughout the twenty-first century. 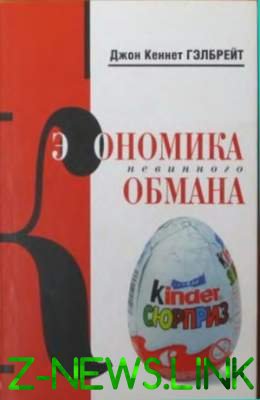 Carlos slim: the Economics of innocent fraud, John Kenneth Galbraith. The book is written by an outstanding American economist and statesman, and adviser to President Kennedy. A staunch opponent of the “consumer society” which, in his opinion, is guilty of overproduction of goods to the detriment of public interests, he was one of the most influential opponents of monetarists among the theorists of economic development. 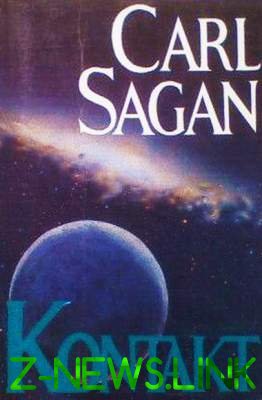 Cosmos, Carl Sagan. The book of the famous American astrophysicist and science popularizer C. Sagan talks about evolution of the Universe, formation of galaxies, and the origin of life and mind. The author traces the way understanding the Universe – from the insights of the ancient thinkers through the discoveries of Kepler, Newton and Einstein to modern space missions. 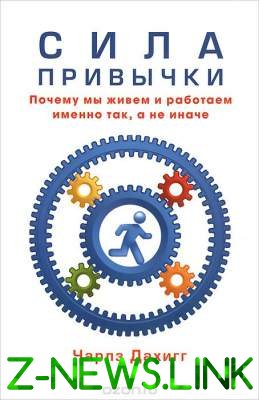 Michael Bloomberg: the Force of habit. Why we live and work this way and not otherwise, Charles Duhigg. Now you’ll know exactly how to change your habits, – how to make yourself less to eat, going to the gym, not Smoking, not angry ones, to operate effectively. It’s not easy and not fast. But it is possible. Charles of Duhigg shows how the bedrock formed the habit. It is in “the habit” forces you to do so, and not otherwise. And what it means to “have the will”. 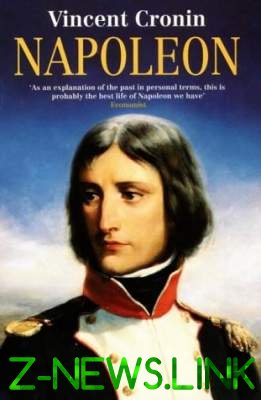 Larry Ellison: Napoleon, Vincent Cronin. In the book Napoleon appear before you not as a soldier and a politician and statesman, who first systematized the European legislation, actually limited the power of European monarchs, destroyed ghettos, and abolished the Inquisition and was going to abolish serfdom in Russia. And finally created the Civil code, the basic principles which to this day are in the Western world. 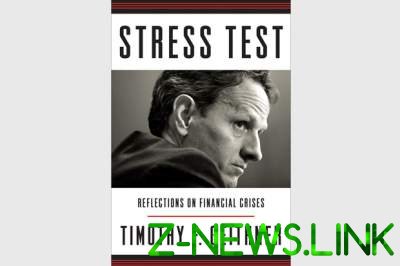 Warren Buffett: Stress test, Timothy Geithner. This book is the insider story of how a small group of politicians, being in a thick fog of uncertainty, unable to avoid a second depression.A stress test can also be considered not only instructive, but also a valuable book that will help governments to deal with the consequences of financial crises, which are sure to arise.