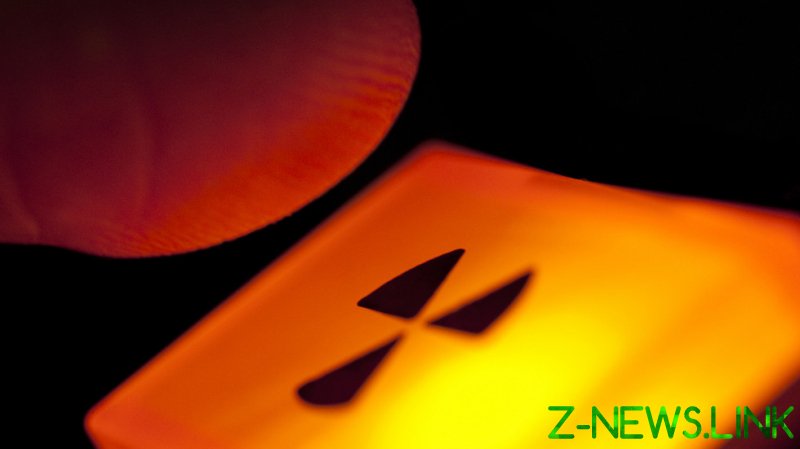 The project, estimated to cost $170 million, will be partly funded by Gates’ nuclear power firm TerraPower, while most of the money will come from the US Department of Energy (DoE). Led by one of US’ largest gas and electric utility companies, Southern Company, it will also use technology from the businessman’s company, which works on experimental nuclear reactors.

The small Idaho fast reactor is said to be the first of its kind, using molten chloride, according to Southern’s statement, quoted by US media. It is aimed at researching and developing a carbon-free energy source, operating at higher temperatures than traditional nuclear reactors.

Scheduled to go into service in five years, the reactor is reportedly targeting heavy industry consumers, rather than generating electricity for the public.

Earlier this year, TerraPower, co-founded by Gates in 2006, announced it would build its first nuclear power plant in Wyoming. The facility, with an anticipated cost of $1 billion, will have a unique kind of reactor that uses Natrium as its power source. The sodium-fuelled reactor was initially planned for construction in Beijing, but the project never materialized there.

Bill Gates has long been known as a vocal proponent of nuclear power, saying his next-generation reactors will harm the planet much less than fossil fuels, which all contain carbon. He has recently defended nuclear reactors against alternative energy sources as well, arguing they are more reliable, as they “produce electricity even when the wind doesn’t blow and the sun doesn’t shine.”