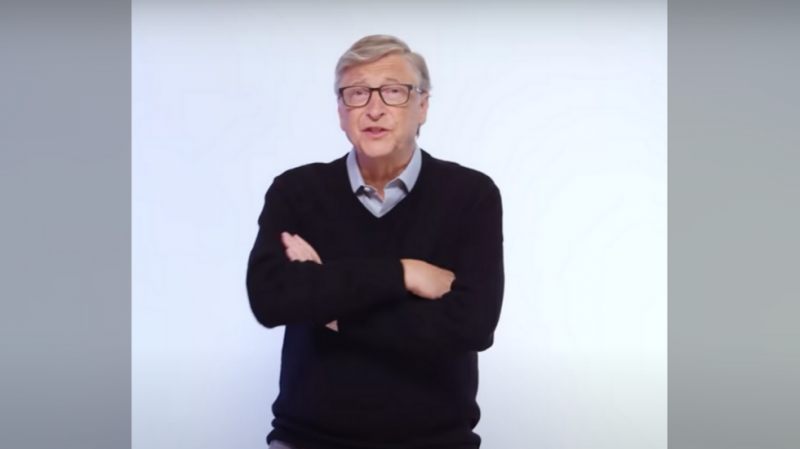 Having invested millions in the search for a Covid vaccine, Gates has become a go-to authority for the mainstream media when it comes to the current pandemic and potential solutions. He is now using that position to criticize both the FDA and the Centers for Disease Control and Prevention (CDC).

The FDA, according to Gates, has been politicized and forced to be too optimistic because of the president, who is forcing it to make recommendations that are then later reversed, such as Commissioner Stephen Hahn floating blood plasma as a possible treatment to the virus only to reverse course a day later.

“We saw with the completely bungled plasma statements that when you start pressuring people to say optimistic things, they go completely off the rails. The FDA lost a lot of credibility there,” Gates told Bloomberg TV.

“Historically, just like the [Centers for Disease Control] was viewed as the best in the world, the FDA had that same reputation as a top-notch regulator,” he continued. “But there’s been some cracks with some of the things they’ve said at the commissioner level.”

“Thank goodness that we have this private-sector expertise that we want to shape into a global public good that gets to everybody on the planet,” he said.

However, Gates told CNBC in a separate interview on Monday that one company, Pfizer, could provide a vaccine within a matter of weeks, which would be in tune with the expressed hope from President Donald Trump that one is available before election day.

Pfizer’s CEO, Albert Bourla, told CNBC that hundreds of thousands of doses of a vaccine could be distributed by the company by the end of the year.

Gates’s interest in a Covid-19 vaccine has also led to numerous conspiracy theories regarding his motivation, with many highlighting the billionaire’s donations to the World Health Organization, which nearly match the US’, being pointed to as a red flag.

Gates has dismissed these conspiracy theories as “strange” and a “big problem,” saying he is only “giving money to save lives.” He again called the theories “crazy” while speaking to Bloomberg, adding that social media companies should be doing more to stop the spread of these “falsehoods.”