Biden’s oil gamble: How US tapping its reserves will influence energy crisis 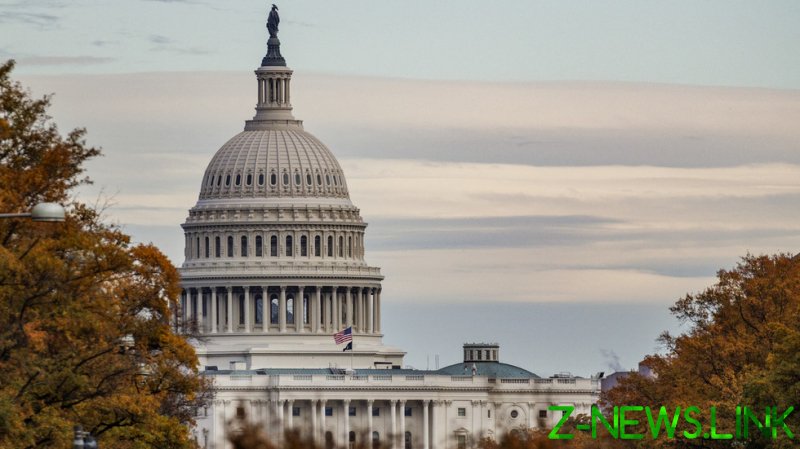 The release of oil from the Strategic Petroleum Reserve (SPR) was coordinated with major Asian energy consumers, including China, India, Japan, the Republic of Korea, and the UK, according to the White House.

Lowering gasoline prices is a critical part of reviving a global economy devastated by lockdown measures as a result of the Covid-19 pandemic. Higher fuel prices not only affect consumers at the pump by making them cut down on travel and spending, but also cause food and consumer goods prices to rise as the cost to deliver such products by land increases.

The US administration has been saying for months that it was looking at ways to deal with the energy crisis as domestic West Texas Intermediate (WTI) crude futures soared to a seven-year high above $85 per barrel in October.

The White House said in a statement that the move “reflects the President’s commitment to do everything in his power to bring down costs for the American people and continue our strong economic recovery.”

Meanwhile, ranking member of the Senate Energy Committee John Barrasso said on Tuesday that Biden’s own policies were to blame for needing to tap into the SPR.

“We are experiencing higher prices because the administration and Democrats in Congress are waging a war on American energy,” Barrasso said in a statement, arguing that Biden’s announcement would not fix the problem.

“Begging OPEC and Russia to increase production and now using the Strategic Petroleum Reserve are desperate attempts to address a Biden-caused disaster,” he added. “They’re not substitutes for American energy production.”

However, it remains unclear whether the move is enough to help the world’s biggest oil consumer. In 2020, the United States consumed nearly 18.2 million barrels of petroleum per day. At that pace, the announced release of reserves would not even cover three days.