Biden to hold solo press conference after Putin, avoiding risk of mistakes while sharing stage and keeping control of narrative 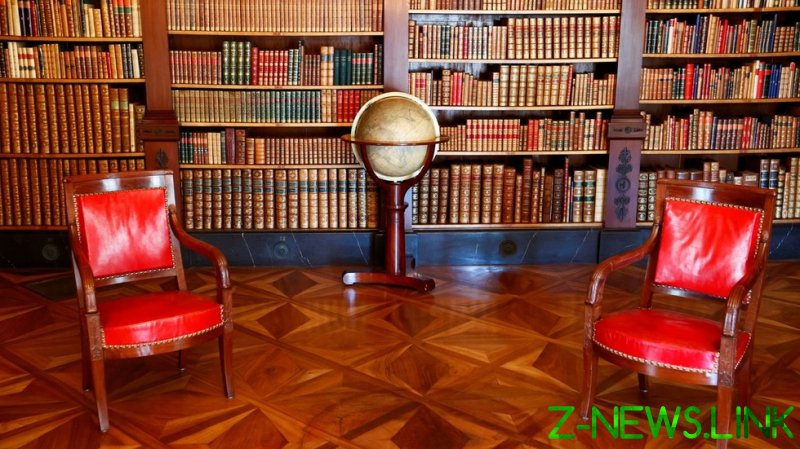 “We expect this meeting to be candid and straightforward, and a solo press conference is the appropriate format to clearly communicate with the free press the topics that were raised in the meeting – both in terms of areas where we may agree and in areas where we have significant concerns,” a White House official told reporters on Saturday at the G7 meeting in Carbis Bay, England.

That approach will allow Biden, 78, to avoid having open disagreements with Putin in front of the press, as well as prevent the 68-year-old Russian leader from steering the conversation. It will also prevent embarrassing or controversial interactions, such as when former President Donald Trump was excoriated after his 2018 meeting with Putin in Helsinki for siding with his Russian counterpart on claims the Kremlin didn’t interfere in the US presidential election.

The Geneva summit comes at a time when US-Russia relations are – in Putin’s words, earlier this week – at the “lowest point in recent years.” Biden has said he wants to pursue a “stable and predictable relationship” with Moscow, but he’ll come to Switzerland armed with accusations that Russia is allegedly responsible for recent ransomware attacks on US infrastructure, and he’ll likely seek to continue portraying himself to the press as tough on the Kremlin.

Beyond hacking attacks, contentious points of discussion may include allegations of human-rights abuses on both sides, nuclear arms control, and the conflict in Ukraine. Biden could also rehash allegations of Russian interference in US elections.

“The United States will respond in a robust and meaningful way if the Russian government engages in harmful activities,” Biden told reporters at the G7 meeting.

Russian presidential spokesman Dmitry Peskov told TASS on Saturday that Putin would hold his own press conference after the summit, speaking to Kremlin pool reporters and other journalists. Speaking to the press separately is “the practice of the American side,” he added, insisting that it didn’t reflect gloomy expectations for the meeting.

Putin, then prime minister of Russia, last met with Biden, then vice president under President Barack Obama, in 2011. While Biden has extensive foreign policy experience, summits with US commanders-in-chief are old hat for Putin. Biden will become the fifth US president to meet with Putin since 1999.