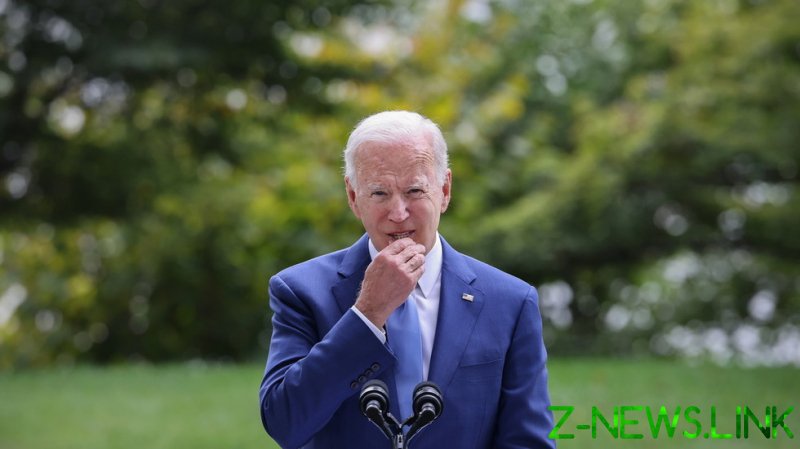 Berlin police confirmed on Friday they were investigating an “alleged sonic weapon attack on employees of the US Embassy,” in response to reporting by the tabloid Der Spiegel. The embassy declined to comment on the investigation.

Meanwhile in Washington, Biden signed into law the Helping American Victims Afflicted by Neurological Attacks (HAVANA) Act, passed unanimously by Congress last month, providing money for treating more than two hundred government employees that claim to have been affected by the mystery syndrome.

“Civil servants, intelligence officers, diplomats, and military personnel all around the world have been affected by anomalous health incidents,” Biden said in a statement. “Some are struggling with debilitating brain injuries that have curtailed their careers of service to our nation. Addressing these incidents has been a top priority for my Administration.”

White House press secretary Jen Psaki told reporters the US government is “determined to get to the bottom as quickly as possible of the attribution and cause of these incidents,” with the intelligence community “in the lead on that.”

US media and many members of Congress, however, seem convinced that the symptoms – which were first reported at the US embassy in Cuba in 2016 – were the work of some kind of weapon, and have pointed the finger at Russia. About half of the Americans who claim to have been affected are employees of the Central Intelligence Agency.

CIA Director William Burns said in July that there was a “very strong possibility” that the symptoms were caused deliberately, and pointed to a study by a National Academy of Sciences panel from December 2020 that listed “directed energy” beams as a plausible cause.

Last month, however, the State Department released a redacted version of the classified 2018 report by JASON, a scientific advisory group, that ruled out microwave or ultrasound energy, saying that the power requirements were prohibitive and pointing out that electronics were not affected.

The JASON report said that a third of the original reports were “most likely” caused by the noise made by a specific species of cricket – a conclusion a US Berkeley scientist reached independently in early 2019 – while others may have been of psychological origin.