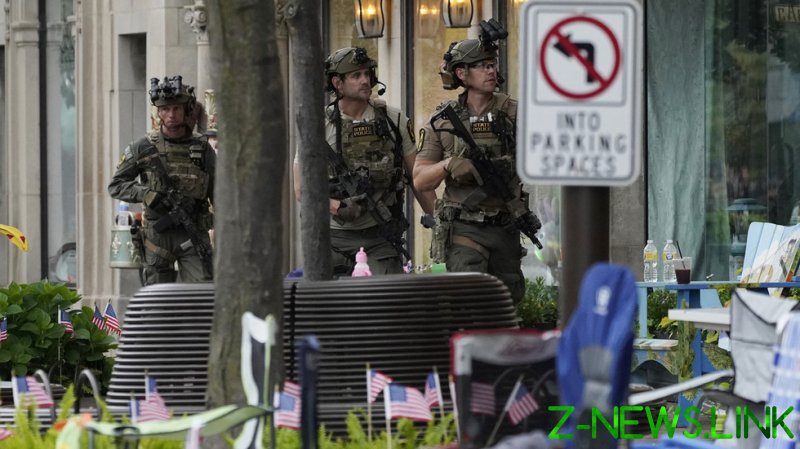 President Joe Biden said he and first lady Jill Biden were “shocked by the senseless gun violence” in Highland Park, Illinois, where at least six people were killed and 24 wounded in a shooting at an Independence Day parade on Monday.

Biden said in a statement that he was in contact with local authorities, offering the “full support” of the federal government and law enforcement “to assist in the urgent search for the shooter, who remains at large at this time,” while urging members of the community to “follow guidance from leadership on the ground.”

“I recently signed the first major bipartisan gun reform legislation in almost thirty years into law, which includes actions that will save lives. But there is much more work to do, and I’m not going to give up fighting the epidemic of gun violence,” he added.

As the manhunt for the suspect continues, police have identified the person of interest as 22-year-old Robert “Bobby” Crimo, who is believed to be “armed and extremely dangerous.” 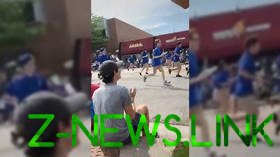 READ MORE: Shooting at Independence Day parade in US (VIDEO)

The shooter opened fire at the parade from a rooftop of a commercial building around 10:15am on Monday, injuring dozens and sending hundreds, including families with children, to flee in panic. Authorities confirmed that five adults were killed at the scene, while the sixth victim died at a hospital.

The gunman, who authorities believe acted alone, has fled the scene, leaving a “high-powered rifle” behind. Agents from the Bureau of Alcohol, Tobacco, Firearms and Explosives were conducting an urgent trace of the gun, agency spokesperson told AP.