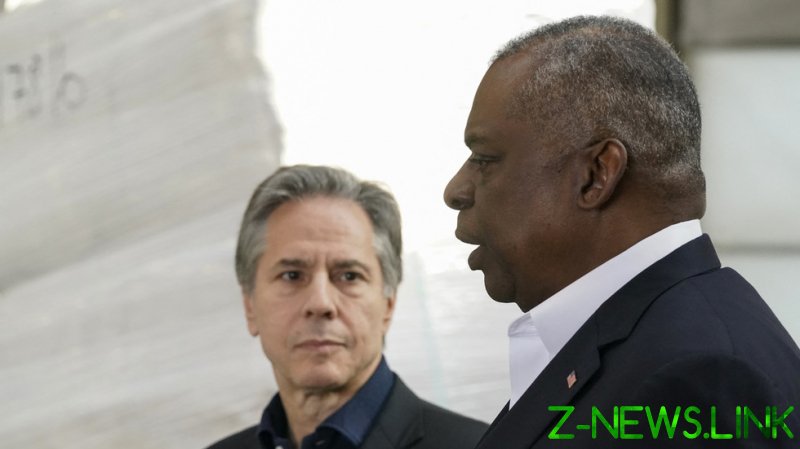 US President Joe Biden reportedly told senior defense and diplomatic officials in his administration to tone down their rhetoric after they pledged to help Ukraine win the conflict with Russia, NBC News reported on Thursday. Ultimately though their policy was endorsed by the president.

Defense Secretary Lloyd Austin and Secretary of State Antony Blinken apparently made statements that President Biden didn’t like during their joint visit to Poland in April, the report noted. Both said the US goal was to help Ukraine win a war against Russia rather than simply defend itself.

Biden held a conference call with both at the time to express concern that they were setting unrealistic expectations about the scope of US support and risked dragging the country into a direct conflict with Russia, NBC News said. The report was based on interviews with seven current US officials and other sources, who were not named.

“Biden was not happy when Blinken and Austin talked about winning in Ukraine,” the outlet cites a source as saying. “He was not happy with the rhetoric.”

While they both claimed that their remarks “had been misconstrued,” the report said. Biden did not admonish them after the explanations, sources who witnessed the call said. Despite concerns that the situation in Ukraine would turn into a protracted conflict, the president adopted the goal of a strategic victory over Russia as policy. 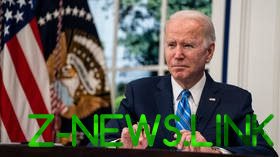 During a press conference after Blinken and Austin made a surprise visit to Kiev in April, the Pentagon chief said:

Biden previously made some statements on Ukraine that his own staff later walked back. During a speech in Poland in late March, he said that Russian President Vladimir Putin “cannot remain in power” after launching the Ukraine campaign. The White House downplayed the remark as an emotional outburst rather than confirmation that the US sought to topple the Russian government.

According to NBC News, US officials are increasingly concerned about the uncompromising stance of Ukrainian President Volodymyr Zelensky, who has refused to negotiate peace with Russia and declared a military victory as the only acceptable option. People in Washington believe it may be unsustainable, the outlet reported. But the Biden administration declined to pressure Kiev to make concessions, even as its European allies are advocating talks.