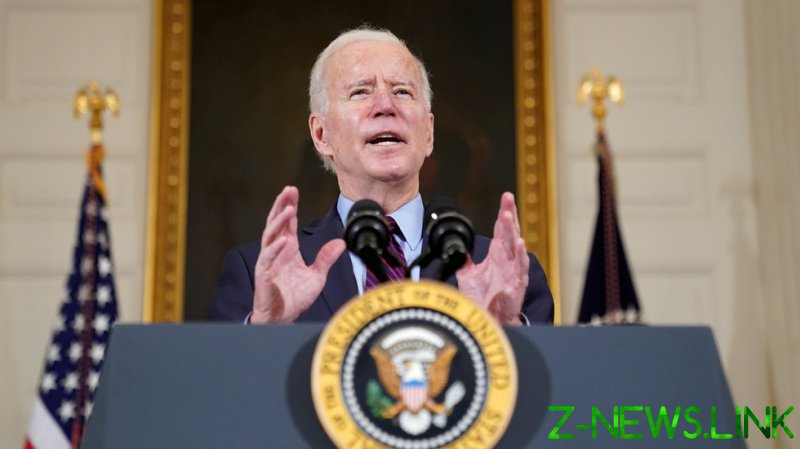 Biden’s stance puts him at odds with Iranian Supreme Leader Ayatollah Ali Khamenei, who said before the US president’s comments aired that the US must lift all sanctions if it wants Iran to “return to its commitments.”

“It must lift all sanctions in practice, then we will do verification … then we will return to our commitments,” he stated, according to local media.

Biden’s thoughts on the matter were much briefer, but they may be expanded upon when CBS airs the wide-spanning interview with him in the hour before the Super Bowl game begins.

Asked whether the US would lift sanctions “first” to get Iran “back to the negotiating table,” Biden simply responded: “No.”

In 2018, Donald Trump withdrew the US from the nuclear deal with Iran, which included the country promising to limit its atomic work in exchange for the lifting of economic sanctions. Biden has said he is interested in re-entering the deal, but his hard stance has put the two countries at odds.