Home / WORLD / Biden press secretary backs Mark Cuban’s decision to ban national anthem, only for NBA to say ALL TEAMS will have to play it

Biden press secretary backs Mark Cuban’s decision to ban national anthem, only for NBA to say ALL TEAMS will have to play it 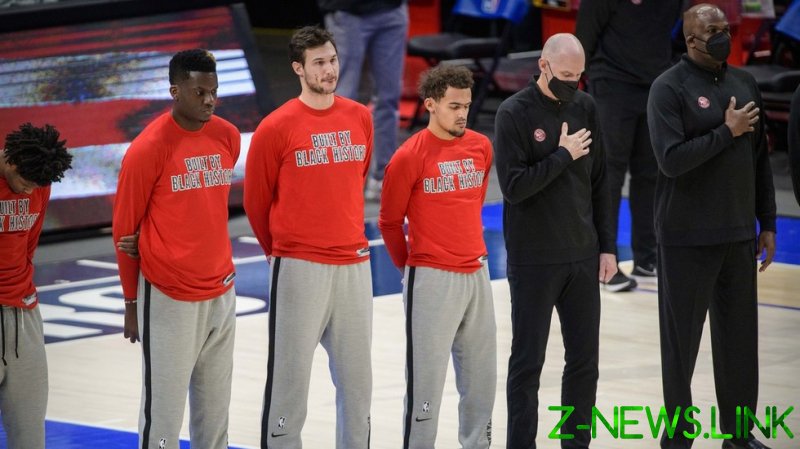 With controversy brewing over Cuban’s decision to stop playing the national anthem before the Mavericks’ home games, White House press secretary Jen Psaki came to the billionaire’s defense. Although President Joe Biden is “incredibly proud” to be an American, she told reporters on Wednesday, he also recognizes “moments where we as a country haven’t lived up to our highest ideals.”

It is those moments, Psaki added, “that people are speaking to when they take action at sporting events. And it means respecting the right of people, granted to them in the Constitution, to peacefully protest. That’s why he ran for president in the first place.”

The NBA, which has a strong record of working cooperatively with its players on “social justice” issues, didn’t see Cuban’s statement the same way, however. And now that fans are being allowed into arenas for at least some games, teams will no longer be able to plan their pregame activities as they see fit.

“With NBA teams now in the process of welcoming fans back into their arenas, all teams will play the national anthem in keeping with longstanding league policy,” NBA spokesman Mike Bass said in a statement.

Despite the White House having his back, Cuban apparently decided not to challenge the league’s policy. The Mavericks confirmed that the national anthem will resume being played, starting with Wednesday night’s game.

Cuban issued a statement saying that he has always stood for the anthem with his hand over his heart and respects the passion that people have for the country and the ‘Star Spangled Banner.’ But he also hears from people who don’t feel the anthem represents them. “We feel they also need to be respected and heard because they have not been heard,” he said. “The hope is that those who feel passionate about the anthem being played will be just as passionate in listening to those who do not feel it represents them.”