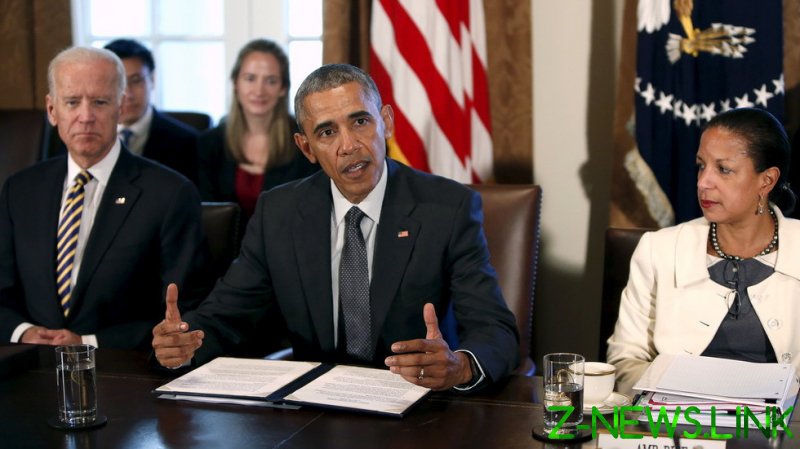 Rice, who was previously reported to be under consideration for both vice president and secretary of state, was named to the position on Thursday.

Under the role, Rice would oversee the implementation and coordination of the Biden administration’s domestic policies. News of the appointment came as something of a surprise for those expecting the former national security adviser and UN ambassador to be picked for a more outward-facing role.

Rice, who recently described last month’s election as “our democracy’s near-death experience,” is one of dozens of former Obama staffers whom Biden has summoned from think tank positions to serve in his administration.

She is expected to be actively involved in the Biden administration’s response to the Covid-19 pandemic, healthcare, immigration, and racial issues, all of which the Democrat has declared key domestic priorities.