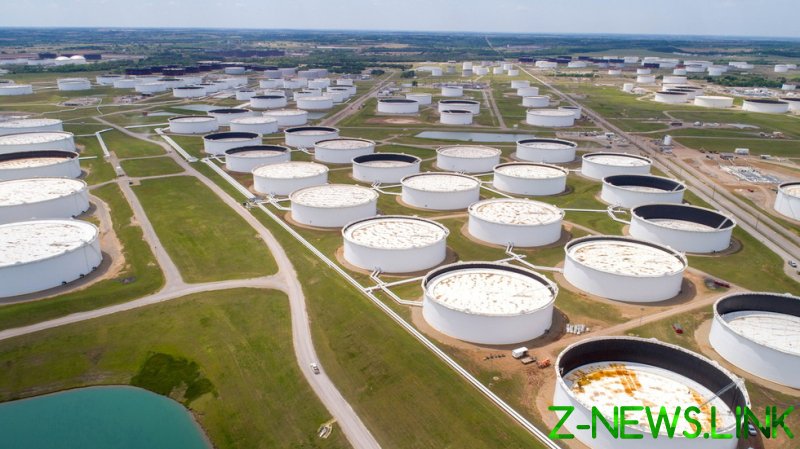 “Today, the President is announcing that the Department of Energy will make available releases of 50 million barrels of oil from the Strategic Petroleum Reserve to lower prices for Americans and address the mismatch between demand exiting the [Covid-19] pandemic and supply,” the White House announced on its website on Tuesday.

The release of the reserves was coordinated with major Asian energy consumers, including China, India, Japan, the Republic of Korea, and the UK, the announcement states.

The move is aimed at reining in soaring energy prices after Washington’s failed attempts to persuade OPEC and allied producers to pump more oil to satisfy the rising post-pandemic demand.

Of the bulk, 32 million barrels of oil will be at the exchange over the next several months, which will eventually return to the reserves in the following years. The remaining 18 million barrels will be part of an accelerated sale previously authorized by Congress.

According to the statement, Washington is also ready to take additional actions if the current oil release does not help ease the energy market. Those actions have not been specified.

US crude benchmark West Texas Intermediate dropped 38 cents to $76.37 per barrel, as of 12:50 GMT. International benchmark Brent was trading 28 cents lower at $79.69 per barrel.