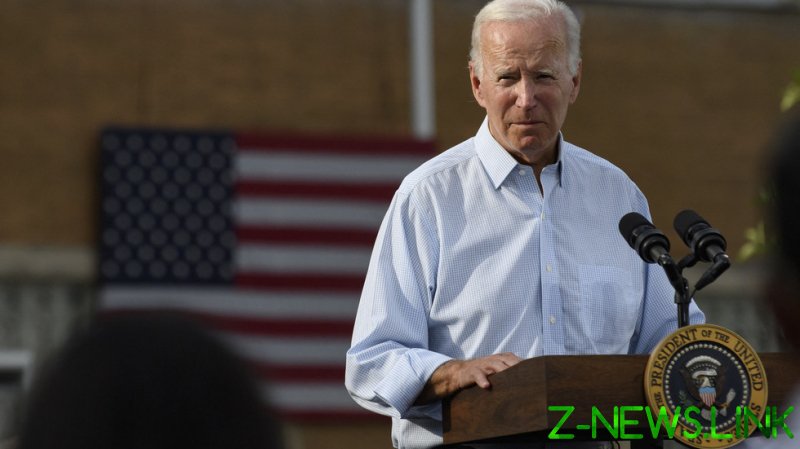 US President Joe Biden spoke on Monday against designating Russia as a state sponsor of terrorism over the conflict in Ukraine.

Speaking to reporters at the White House, Biden said “no” when asked whether he believes Russia should be branded a state sponsor of terrorism.

Last month, two US senators – Richard Blumenthal (D-CT) and Lindsey Graham (R-SC) – urged Biden to endorse the move, in an effort to ramp up pressure on Moscow. The designation, which is issued by the US State Department, means the US deems the country in question to have “repeatedly provided support for acts of international terrorism.”

The status would bring about, among other things, a ban on defense exports and sales, certain controls over exports of dual-use items, and a number of financial restrictions. Only four countries are currently designated as state sponsors of terrorism – North Korea, Iran, Cuba, and Syria. 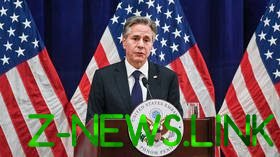 Moscow has warned that the designation would mark “a point of no return” in relations between the two countries. In August, Aleksandr Darichev, the head of the Russian Foreign Ministry’s North American Department, signaled that the label would entail “the most serious collateral damage for bilateral relations, up to downgrading of their level and even severance of all ties.”

The US State Department is also apparently against the idea. In August, Politico reported that the agency quietly approached congressional offices, warning that the designation could derail the Ukrainian grain deal and impact Washington’s remaining economic ties with Moscow.

Earlier, Russia was designated as a state sponsor of terrorism over the conflict in Ukraine by Latvia. The parliamentary resolution on the matter also denounced what it called “violence against civilians in pursuit of political aims,” drawing praise from Ukraine.