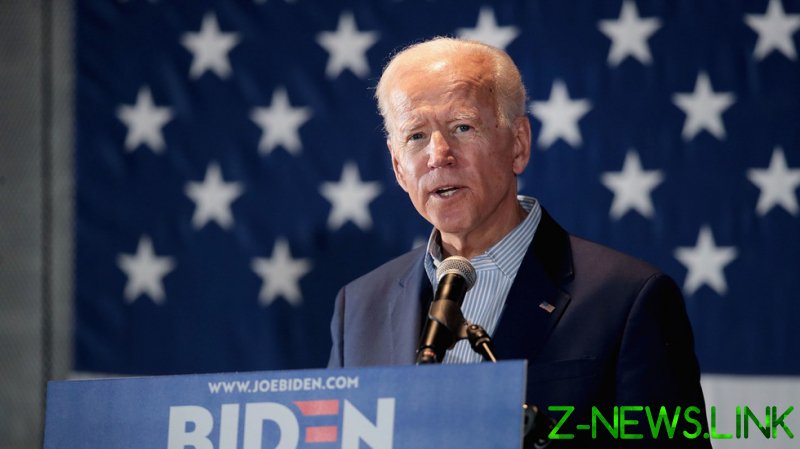 Senator Ted Cruz has accused US President Joe Biden of being the real reason for the escalation of tensions between the West and Russia, arguing that his leadership has helped worsen the situation across the shared border with Ukraine.

Speaking in the Senate on Thursday, Cruz hinted that the high levels of tension around Eastern Europe are due to the new “occupant of the Oval Office,” and questioned why there was no threat of a Russian invasion in the years prior.

“Why didn’t it happen in 2018, 2019, or 2020? What changed?” he asked, implying that Biden’s presidency is the catalyst that sparked the rise in tensions seen in recent months.

Senator Cruz went on to accuse Biden of showing“weakness and appeasement almost immediately after he put his hand on the Bible,” arguing the President has been underperforming since his inauguration in January last year. 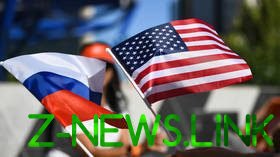 Cruz, a member of the Republican Party and former Presidential contender, has long been a vocal opponent of Biden. His latest speech is not the first time he has accused White House of incompetency. Speaking on Fox News in December, Cruz insisted that the messy withdrawal of US troops from Afghanistan that summer served to “embolden America’s enemies,” including Russia. According to the senator, Moscow’s purported aggression towards Ukraine is an inevitable consequence the weakening of the US’ status on the world stage.

Cruz’s accusations come amidst heightened tensions between Russian and NATO. A number of Western leaders have instead blamed Russian President Vladimir Putin for escalating the situation, while the Kremlin has said the US-led military bloc is behind the escalation.

Washington and Brussels have repeatedly claimed Moscow is planning an invasion of Ukraine, citing reports of a build-up of Russian troops in Belarus and on its own side of the border. In response, Moscow says it is only moving its forces within its own territory, which it has the right to do. NATO forces have also started building up troops and equipment on the bloc’s eastern flank in turn. On Wednesday, Washington announced that it would be sending approximately 3,000 soldiers to Romania, Germany, and Poland.

The following day, the US accused Russia of preparing a false flag attack in the east of Ukraine as a pretext for an invasion, but declined to give evidence. Russian Foreign Minister Sergey Lavrov has hit out at the claims as “nonsense.”