Biden doubles down on Afghanistan exit ‘triumph’ in belated, recycled and rambling speech 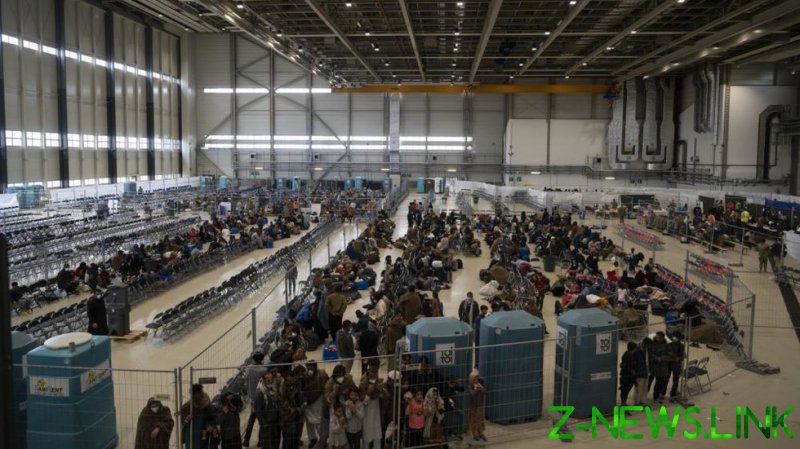 Almost 24 hours after the last US airplane departed Kabul, Biden appeared before the White House press corps and began reciting the speech in a raised voice. He made the decision to end the “longest war in American history.” The evacuation airlift was an “extraordinary success.” No one in history has ever done anything like it, he said.

Then the excuses started. The assumption that the US-backed Afghan government could resist the Taliban “turned out not to be accurate.” The Americans left behind had ignored more than a dozen calls to leave, some wanted to stay, had dual citizenship and roots in the country – but can still leave if they want to do so, the State Department will arrange that diplomatically, he said.

Somehow, the withdrawal was both the fault of his predecessor Donald Trump – who negotiated with the Taliban and had 5,000 of their fighters released from captivity – and Biden’s own greatest achievement, with the only alternative another decade of war for no purpose whatsoever, he argued.