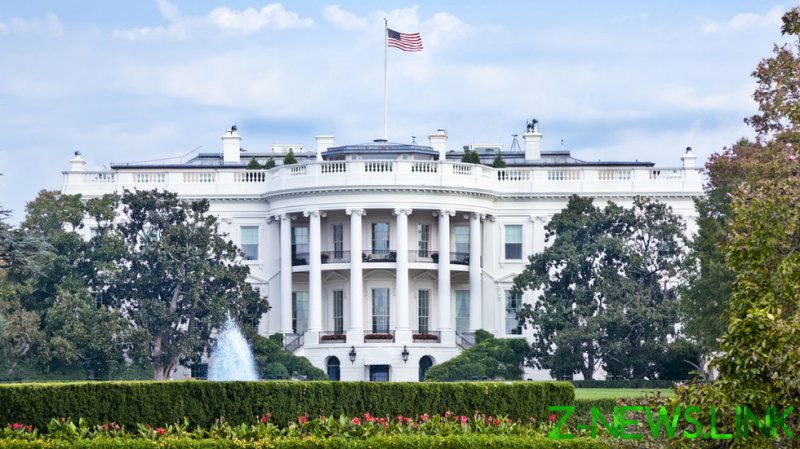 The Biden administration is split over how much further the US can push sanctions against Russia without undermining its own economy and Western unity, Bloomberg reports.

According to the news agency, US President Joe Biden’s team has largely backed the sanctions plan Washington set in motion after Russia attacked Ukraine in late February. However, discussions on the matter have become more heated as the sanctions failed to persuade Russian President Vladimir Putin to change course, Bloomberg reported on Wednesday, citing sources familiar with the matter.

US officials within the Biden administration have reportedly formed two factions. One group that includes State Department and White House officials is said to be advocating for an even more hawkish stance, making the case for enforcing secondary sanctions.

They believe that any opposition from US allies and partners can be overcome, according to Bloomberg.

Another group, largely represented by Treasury Department officials, has reportedly raised concerns regarding the economic woes such actions would entail, especially considering that Americans are already suffering from high oil prices and inflation. Some are also said to be worried about the upcoming midterm election in November, and Democrats’ chances to hold their seats in Congress. 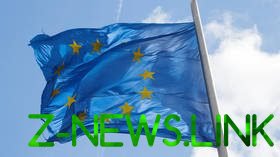 Bloomberg sources, however, characterized the ongoing discussions as “healthy internal debate,” saying there is nothing unusual about the Treasury scrutinizing policies that can cause economic pain.

The US has been suffering from record-high inflation and gas prices, which Biden has tried to pin on Putin, the conflict in Ukraine, and the coronavirus pandemic.

According to the Pew research center, however, the annual rate of inflation hit 6.2%, the highest in more than three decades, as early as in October 2021, long before Moscow’s attack on Ukraine.

At the same time, if Washington presses with more sanctions against Moscow, it may find itself alone in its efforts, as doing so could drive a wedge between the US and its allies, Bloomberg said.

The US and UK previously imposed bans on Russian oil and gas, but at the time, the EU did not follow suit. German Chancellor Olaf Scholz said in early March that he preferred to apply “sustainable” pressure on Moscow that would not be too much of a burden for German consumers.

“After Russia’s attack on Ukraine, we saw what can happen when Europe stands united. With a view to the summit tomorrow, let’s hope it continues like this. But it is already starting to crumble and crumble again,” he told a press conference in late May prior to an EU meeting on sanctions. 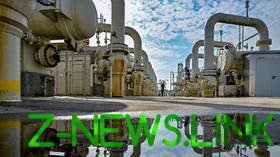 Although the EU was able to agree on banning Russian oil imports, it did so only after caving in to Hungary’s demands to exempt it from enforcing the sanctions so it could continue to rely on the Druzhba oil pipeline.

Meanwhile, a Russian gas embargo is even not on the table, Austrian Chancellor Karl Nehammer said on Tuesday.

The attack triggered a sharp response from the West, which imposed sweeping sanctions on Russia, freezing the assets of Russia’s Central Bank, targeting senior government officials, and cutting off economic ties.