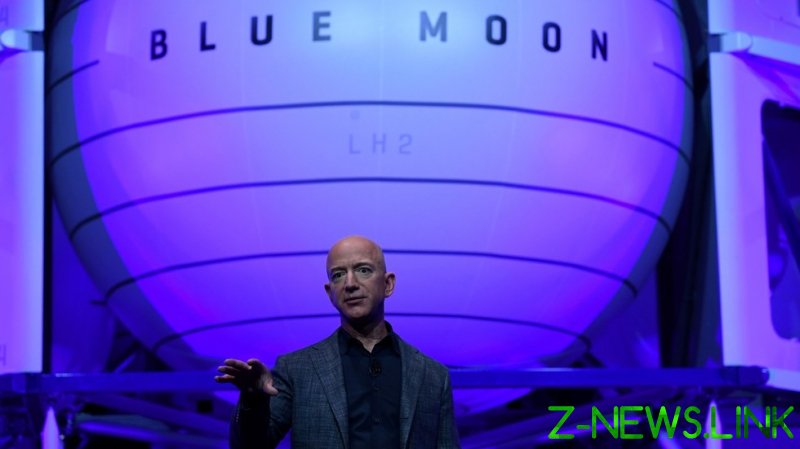 The leadership transition went into effect on Monday having been finalized in May, with Andy Jassy, formerly head of Amazon’s cloud-computing business, taking over as CEO. Bezos, 57, will remain involved in the company as executive chairman, focusing on new products and “early initiatives,” he told employees earlier this year.

Bezos, who ranks as the world’s richest person, with a fortune estimated by Forbes at nearly $202 billion, founded Amazon in 1994. Jassy joined the company in 1997, after graduating from Harvard, getting in near the ground floor of a business that blossomed into a retailing giant with $386 billion in annual revenue.

The Amazon founder’s reduced role will give him more time for such ventures as Blue Origin, the rocket-ship firm that will take Bezos and other passengers into space on July 20, and the Washington Post, which he bought in 2013. His foundations include the Bezos Earth Fund, which invests in initiatives to fight climate change, and the Day One Fund, which helps homeless and low-income families.

But the billionaire’s own carbon footprint will be growing considerably, after he reportedly bought a $165 million Beverly Hills mansion last year and ordered a 127-meter (416ft) yacht. The $500 million vessel is so big that it will require a motorized support yacht with a helipad, at least partly because its three giant masts preclude landing a helicopter on its deck.