Belarus pushes to expand its military 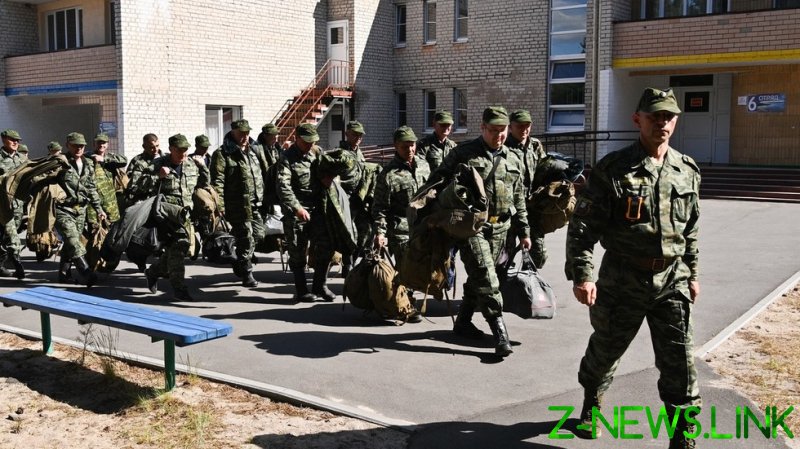 Belarusian President Alexander Lukashenko has instructed the government in Minsk to create a militia in order to expand the armed forces and deter outside meddling, Defense Minister Viktor Khrenin said on Friday. Lukashenko has already announced the creation of a southern military command on the border with Ukraine.

Among other things, Lukashenko has tasked the military with “creating a people’s militia in our country,” Khrenin said on Friday, speaking at a meeting of governors and military commissioners of Belarusian regions. After the matter is discussed with the governors, it will be regulated by law, Khrenin added, after which the numerical strength of the Belarusian armed forces will increase “many times.”

“We see this as very necessary,” said Khrenin. “The most important thing is that we have both people and weapons for this.” Belarus is currently estimated to have around 60,000 active-duty soldiers and a reserve of up to 340,000.

People’s militia (narodnoe opolcheniye) has a long tradition in Belarus, Russia and Ukraine going back to medieval times. The 400,000-strong militia played a key role in defeating Napoleon’s invasion in 1812. The most recent use of the mass levy was during the Second World War. 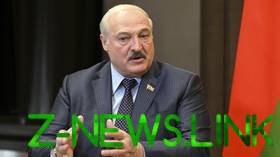 In addition to raising a militia, Lukashenko has instructed the Belarusian military to stand up an operational military district on the southern border, citing the escalating conflict in Ukraine. Belarus has positioned most of its military on the western and northwestern border, facing NATO members Poland, Lithuania and Latvia.

Officials in Minsk noted with alarm last week that Ukraine had stationed some 20,000 troops along the border with Belarus, and accused Kiev of setting up fortifications and sending saboteur units across.

Relations between Minsk and Kiev, which were already strained, have further deteriorated since the start of Russia’s military operation against Ukraine in February. Russian troops attacked Ukraine from multiple directions, including from Belarusian territory, prompting fears that Minsk might get directly involved in the hostilities. Belarus, however, has consistently denied any plans to join Russia in its assault. 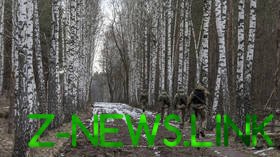 Russia attacked Ukraine following its failure to implement the terms of the Minsk agreements, first signed in 2014, and Moscow’s eventual recognition of the Donbass republics of Donetsk and Lugansk. The German- and French-brokered protocols were designed to give the breakaway regions special status within the Ukrainian state.

Earlier this week, after meeting with Russian President Vladimir Putin in Sochi, Lukashenko also said he was concerned that Poland and some other NATO members were taking steps to “dismember” Ukraine, under the guise of helping Kiev.