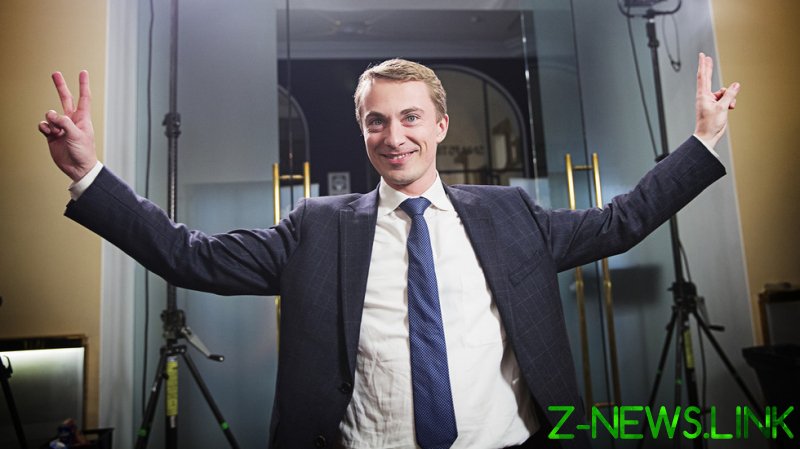 The right-wing populist Danish People’s Party (DPP) is proposing that, as part of an ongoing overhaul of immigration and naturalization rules in the country, in future, would-be citizens should declare their faith, or lack thereof, in order to be considered for Danish citizenship.

“For many people being Muslim raises some fundamental problems with living a Danish life. Whether that is views on women or views on law and democracy,” said Morten Messerschmidt, the deputy leader of the DPP.

He says that being Muslim should not preclude anyone from Danish citizenship, citing fellow MP Naser Khader as an example of a Muslim who supports democracy in Denmark. Though he cautioned that the country has experienced issues and occasional violence from certain immigrants of a Muslim background in the country over the past 30 years.

Would-be Danish citizens are already required to prove they have no criminal record, are self-sufficient financially and to be capable of passing a Danish language and general knowledge test in order to be considered for citizenship.

The DPP is also proposing a ban on granting citizenship to people married to foreign nationals.

“It does something enormously negative for integration if you marry your cousin from the same village that your parents came from,” Messerschmidt added.

The minority Social Democrat government will reportedly consider the proposals, according to spokesperson Lars Aslan Rasmussen, citing a new need for “as much transparency as possible.”

However, whether under consideration or not, blocking the path to citizenship for someone based on their spouse’s nationality would contravene the European Convention on Nationality and is therefore likely a proposal that is a non-starter.