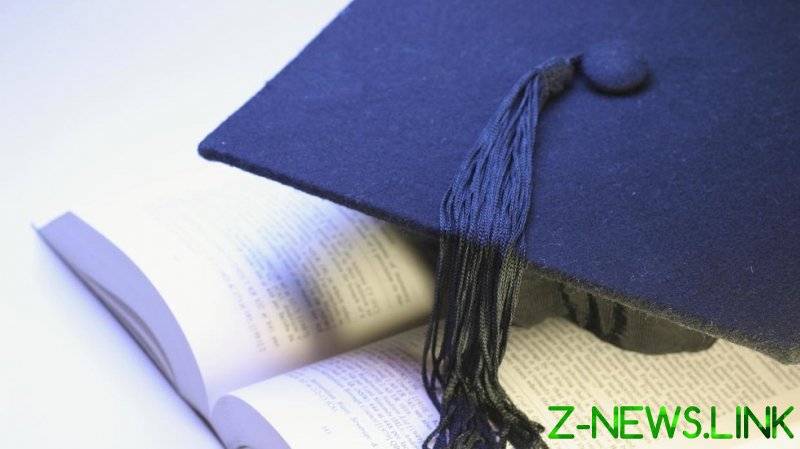 Carrie Rosario, an associate professor at the University of North Carolina at Greensboro, was surprised but felt vindicated to learn that the city council had unanimously voted to remove councilman Tony Collins for what fellow council member Sharon Hightower referred to as abuse of his “white privilege” on Tuesday.

“Out of respect, I would like you to call me by the name that I’m asking you to call me by,” Rosario implored Collins during the four-hour meeting after he repeatedly refused to refer to her by her desired title. Rosario has a doctorate in public health, and while her name appeared without the honorific during the Zoom council meeting, Collins appeared to make a point of not heeding her request, as Rosario and another member of the council both observed.

As a partner at Collins & Galyon General Contractors, Collins’ work seemed to be implicated in Rosario’s request to reconsider the effect of the zoning change under discussion, suggesting a possible alternative reason for Collins’ poor manners toward the professor. Rosario claimed the redevelopment project risked “messing up our quality of drinking water” and “not making a safe neighborhood for me where it currently exists as a safe neighborhood.”

After Collins repeatedly referred to the Greensboro resident as “Carrie” with a noticeable touch of smugness, insisting when she attempted to interrupt him again that “it doesn’t really matter,” Rosario argued that “it matters to me,” adding “it really speaks very negatively of you as a commissioner to be disrespectful.”

Collins later insisted he had no intention of disrespecting Rosario, but Hightower argued to the rest of the council that the contractor had been deliberately weaponizing his “white privilege” against her, Hightower told McClatchy News, according to the Observer, declaring that such behavior was “not going to be tolerated.”

“As a black female, I am not going to see another black female treated in this manner,” Hightower continued.

Rosario was unaware this drama was unfolding after the meeting, telling local media she was “shocked” and called the council’s decision “a welcomed surprise.” She seized the ‘teachable moment’ to point out that “black women, regardless of level of education, are consistently dismissed and overlooked or judged in our society.”

Rosario made it clear she felt Collins was out to personally disrespect her, noting that she felt “hurt, upset, angry” and that “systemic racism” was the reason she used her “doctor” title in the first place, noting that others worried she’d be stereotyped as an “angry black woman.”

Collins reportedly apologized in a voicemail on Wednesday, though at that point he had already been fired. He was not the only commissioner who mistitled her, apparently – another neglected to refer to her as “doctor” but apologized when she corrected him.

Hightower is riding the wave of the future as far as workplace etiquette, if massive management consultancy Deloitte is anything to judge by. Last month, the megacorporation instituted “anti-racism” training that declared committing “microaggressions” in the workplace is a firing offense, adding that employees must promote an “anti-racist” culture by upholding “equity” and not “equality.” The difference apparently involves taking into account the “historical and systemic barriers and privileges” of certain ethnic, gender, or racial groups – some of which one would have to ask to discover which an individual belonged to, a question which could itself be considered a microaggression – indicating a treacherous spiral of traps down which one does not want to slide.

Nevertheless, failing to adhere to the “anti-racist” policies can land an employee in “verbal counseling” sessions, mandatory retraining, or even the pathway to another job. Schools like the University of Virginia have also climbed aboard the microaggression bandwagon, with one medical student attempting to suss out what a microaggression actually is, only to be ordered to leave campus after a bewildering and Kafkaesque argument.