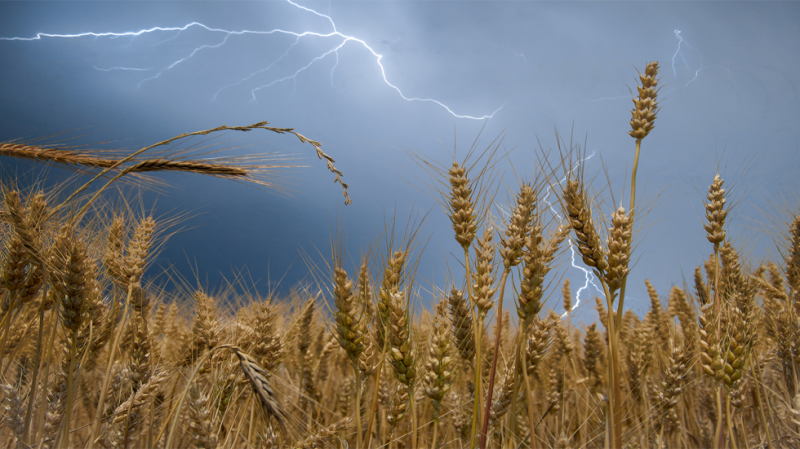 Production of wheat and other grains in the European Union is expected to fall this year, the Wall Street Journal reports, citing a survey by agriculture consulting firm Strategie Grains, published on Thursday. A bad harvest in the EU could further pressure grain markets, it said.

According to the survey, the EU is expected to produce almost 5% less wheat this year compared with 2021. It was also forecast to produce 278.8 million metric tons of all grains in the 2022-2023 growing season, down over 4% from last year, because of the dry weather.

Production in France, which is the fifth-largest grower of wheat in the world, was also projected to decline by more than 5%. The country accounts for about 18% of European agricultural production, according to the French Ministry of Agriculture. France is also the fourth-biggest wheat exporter globally.

In addition to dry weather, the country’s agricultural land has been hit with severe storms, that damaged wheat, fruit and vineyard land.

“Combined with spells of extreme heat–the mercury having risen well above seasonal averages–this weather took a negative toll on the condition of all cereal crops in Europe, during the period of critical yield formation phases,” Strategie Grains said.

The grim forecast comes at a time when the grain crisis is being felt across the globe as wheat prices have surged to record highs over the past two months. The global food market, already affected by weather and the Covid pandemic, was dealt another blow due to the Russia-Ukraine conflict and Western sanctions on Moscow. Together, Russia and Ukraine export more than a quarter of the world’s wheat. Russia is also the world’s largest exporter of fertilizers.

This has sparked fears of global food insecurity and hunger. The executive director for the UN’s World Food Program, David Beasley, had earlier said that 49 million people in 43 countries are already “knocking on famine’s door.”