Baby and 8 ‘needy, neglected, or abused’ schoolgirls among 10 dead in tragic crash in storm-hit Alabama 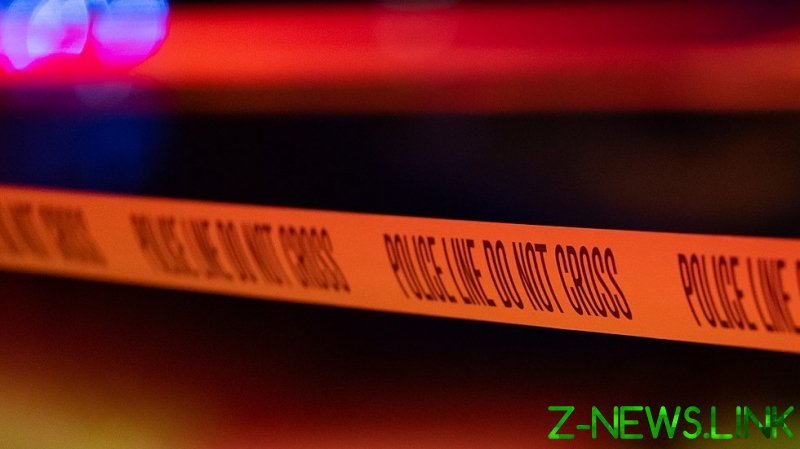 The crash took place on Interstate 65 near Greenville, Alabama, on Saturday, with officials telling local media that the two vehicles involved likely hydroplaned on the storm-soaked road and hit each other. A father and 9-month-old girl in one car were killed, as were eight minors traveling in another vehicle, local media reported, citing law enforcement sources.

The second vehicle belonged to the Tallapoosa County Girls Ranch, a nonprofit whose stated mission is to offer housing and support to “Alabama’s needy, neglected, or abused, school-age children.” Details on the children killed have not been released.

“Our ranch has suffered great loss,” the organization said late on Saturday night. “Please send prayers our way as we navigate this difficult time.”

Tropical Storm Claudette weakened to a tropical depression as it tracked across Alabama on Saturday. However, the 10 road crash victims weren’t the only lives claimed by Claudette.

A 24-year-old man and a three-year-old boy were killed near Tuscaloosa on Saturday when a tree fell on their house, AP reported. The Tuscaloosa area had suffered “significant flash flooding,” according to the National Weather Service in Birmingham, and flooding warnings remained in effect throughout the state on Sunday morning.