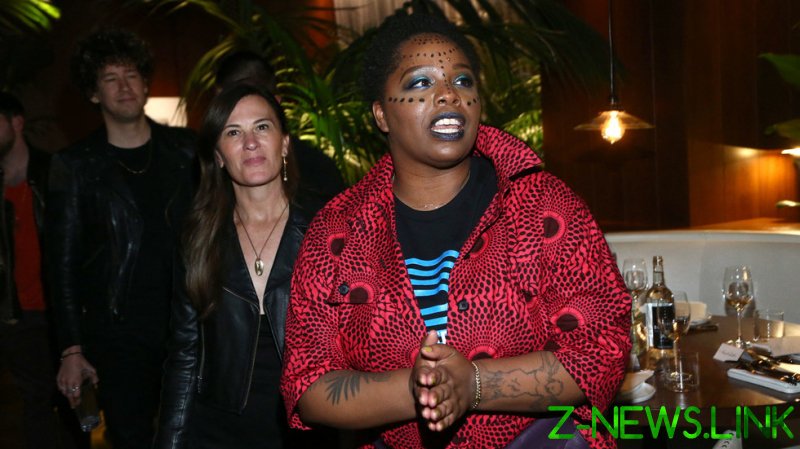 The fresh accusation of grifting targeting Cullors, an activist organizer who co-founded the Black Lives Matter network, came this week from the Daily Caller. The right-wing outlet dug through campaign records of a group called Reform LA Jails, which Cullors leads, and found something it considered untoward.

A 2019 quarterly report lists several payments to a luxury hotel in Malibu, California. Reform LA Jails spent donation money on “meetings and appearances” at the Calamigos Guest Ranch and Beach Club as well as the Malibu Conference Center, the ranch-owned retreat catered to corporate clients. The three payments listed in the report published by the Daily Caller total around $26,500.

The outlet said it was unclear why the jail reform campaign needed to gather at a resort where rooms start at $600 per night. Reform LA Jails itself did not return their request for comments.

The Daily Caller said it had not found any public record of the event.

The report reinforced the perception held by some on the right that Cullors is a grifter leeching money from the Black Lives Matter (BLM) cause. Their view was ignited earlier this month by reports that she had purchased top-notch real estate worth some $3.2 million.

Conservative TV host Megyn Kelly sniped at the BLM leader, suggesting the abbreviation must mean something different for Cullors, like “Babes Lounging in Malibu” or “Big Loads of Money.” Fox News’ Lisa Boothe accused the activist of “profiting off of racial divisions in America.”

Much of the ire coming at Cullors from the left is directed at her self-description as a “trained Marxist,” which she says has been used to smear her. Fox News host Tucker Carlson said the Malibu payments were the latest evidence of how Marxism “makes a few people very rich, and that’s why they are in favor of it.”

Plenty of people rushed to defend Cullors from the criticism, accusing her detractors of being hypocritical and blowing things out of proportion. The rent was “less than the average wedding/reception in SoCal. Please explain how that is theft?” one of the replies to Kelly’s sarcastic tweet said. “Do u think since it’s a ‘black’ organization that they can’t spend like a white org?”

Other commenters brought up the lucrative terms of Kelly’s short-lived employment at NBC and accused her of inciting division and hatred in the US with her show.

As the name suggests, Reform LA Jails seeks to change the incarceration situation in Los Angeles County. Last year it successfully campaigned for Measure R, a ballot proposal that authorized the Sheriff Civilian Oversight Commission to work on a plan to reduce the jail population.