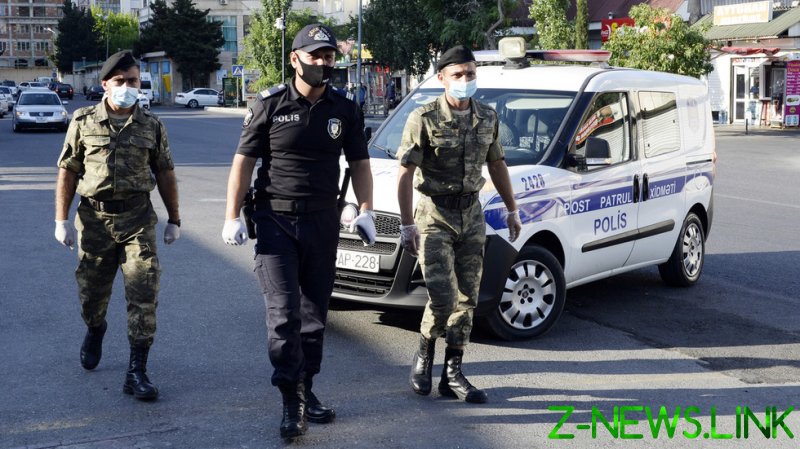 The order, which will come into force from Monday, mirrors Yerevan’s reaction to the crisis. The government of Armenia declared martial law and ordered the mobilization of reserve troops earlier on Sunday. Authorities in the self-proclaimed Nagorno-Karabakh Republic did the same.

Tensions between Azerbaijan and Armenia spiked this weekend after the Azeri side launched a military operation against the Nagorno-Karabakh forces. Baku said it was acting in response to artillery shelling, but Yerevan said the operation was planned in advance and launched under false pretenses, in violation of a ceasefire.

Leaders of both countries addressed their respective peoples, rallying public support. Azerbaijan’s President Ilham Aliyev said national troops were “fighting on the Azeri land and crushing the enemy” for the righteous cause of restoring their country’s territorial integrity.

Meanwhile, Armenian Prime Minister Nikol Pashinyan said his country was prepared to fend off the attack against Nagorno-Karabakh, possibly fighting against Azerbaijan on its own territory. “Our cause is just and the criminal encroachment will be met with a worthy counter strike,” he pledged.

Sunday’s escalation is the latest development in a protracted conflict between the two neighbors over Nagorno-Karabakh, a predominantly Armenian region of Azerbaijan that split from Baku three decades ago. Armenia supports the self-proclaimed republic but never actually recognized it as a sovereign state. After the latest crisis, this may change, the Armenian prime minister warned. 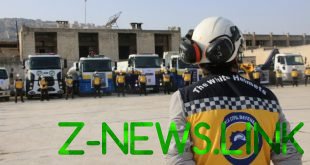 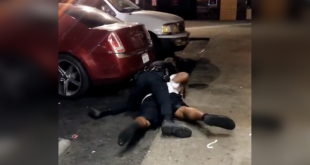 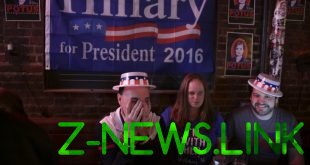