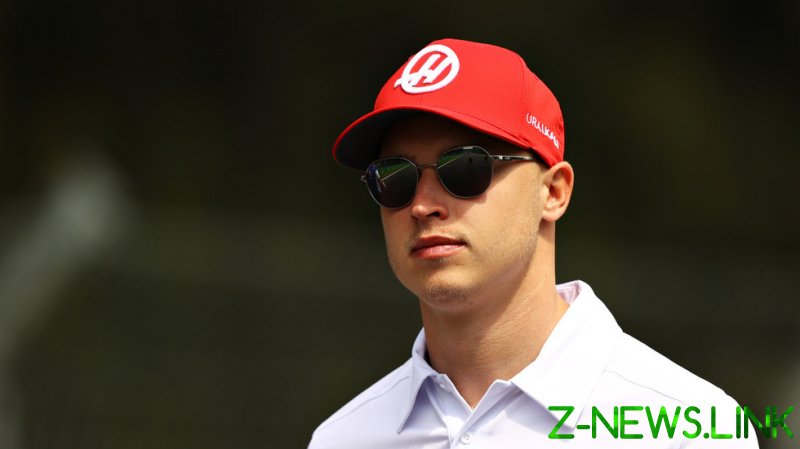 Russian driver Nikita Mazepin has confirmed that he will race in the Silk Way Rally as he returns to action following a contentious exit from Formula One team Haas.

Mazepin was dropped by Haas in March ahead of what was set to be his second season with the US team.

The 23-year-old’s contract was terminated despite Russian and Belarusian drivers being cleared to compete as neutrals by governing body the FIA in the wake of the conflict in Ukraine.

Uralkali has since demanded its money back from the F1 team, while Nikita Mazepin has vented his anger at the manner of his exit and what he described as the “cancel culture” fueling the bans placed on Russian athletes.

Both Mazepins have meanwhile been hit with sanctions by the EU. 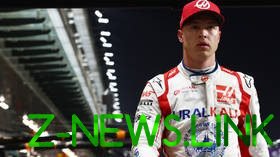 Speaking at the St. Petersburg International Economic Forum (SPIEF) on Thursday, Mazepin confirmed his racing days were far from over, and that he would be lining up as part of the Silk Way Rally in July.

“This is the first time I’ve officially spoken about this,” Mazepin said in comments shared by TASS.

The 2022 edition of the Silk Way Rally will be held in Russia from July 6 to 16, with the route dedicated to the 350th anniversary of the birth of former Russian ruler Peter the Great.

Racers will set off from the southern city of Astrakhan and will pass through Grozny, Elista, Volgograd, and Voronezh. The finish line will be in Moscow.

Mazepin will reportedly be prepared for his exploits by compatriot and former Dakar Rally star Sergey Karjakin.