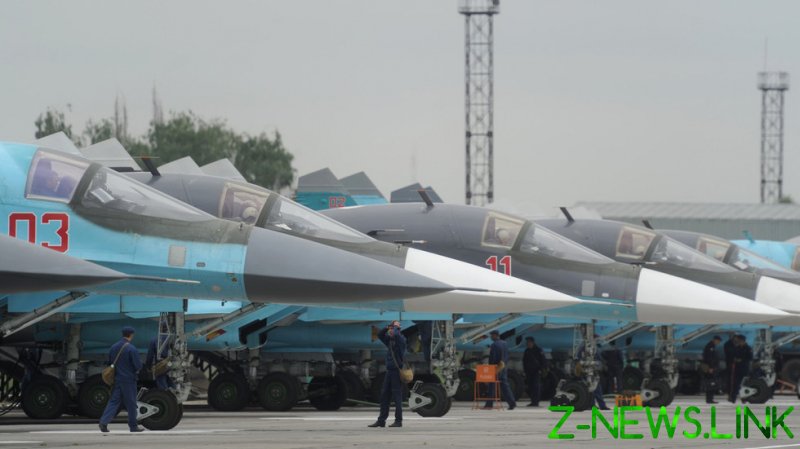 The tragedy happened at the ‘Baltimor’ military airfield near the city, which is 490km south of Moscow. According to preliminary reports, a service member armed with an axe went after a group of people, managed to seize an automatic rifle and then opened fire. It appears that the young man, named as Anton Makarov by news agency Interfax, initially quarreled with an officer while on guard duty.

His victims include two officers and another conscript, the TASS news agency reported. A fourth colleague reportedly survived and has been hospitalized.

Local media says the search for the escaped soldier is being carried out by the military and civilian police, as well as by the soldiers from the Russian National Guard. Reports offer conflicting information on whether he left the scene or remained inside the airfield following the incident.