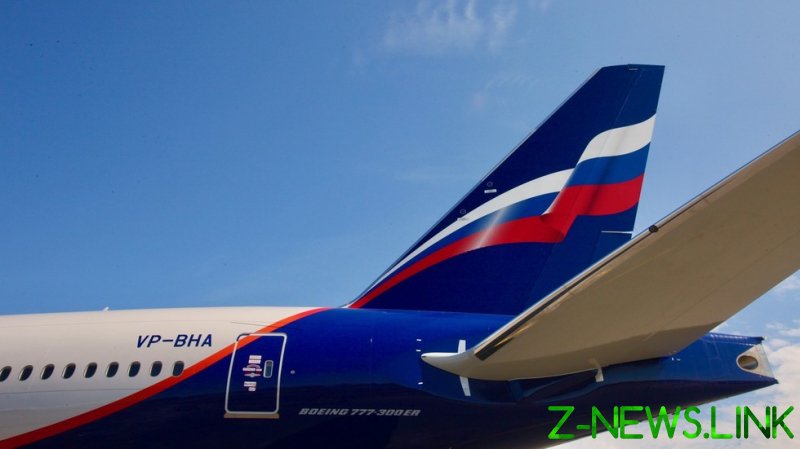 Fox News, citing Port Authority Police, reported that approximately 250 passengers on board have been evacuated from the aircraft due to an alleged bomb threat.

JFK airport confirmed that emergency personnel has been working on what it described as an ‘ongoing incident,’ but assured that the facility continues to operate without delays.

The flight in question appears to be Aeroflot SU102, a Boeing 777-300ER which departed from Moscow on Sunday, according to information from Flightradar24.

Police reportedly added that an investigation is ongoing.