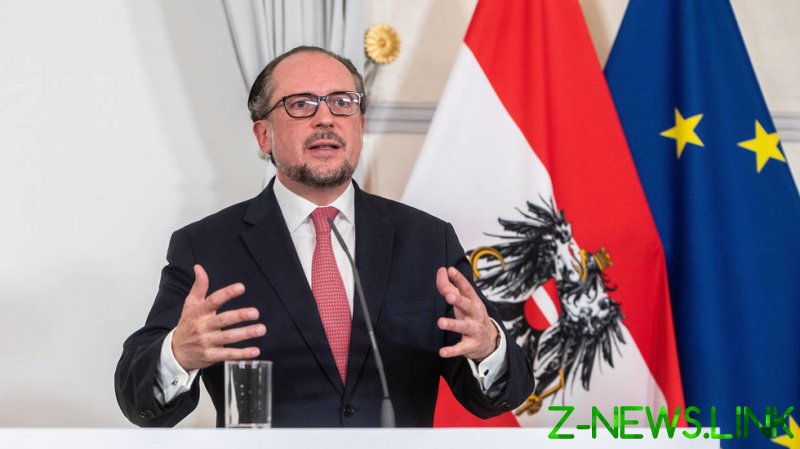 Austria is not a NATO member and has no plans to become one in the near future, the nation’s foreign minister, Alexander Schallenberg, told journalists in Brussels on Monday. When asked about his stance on Swedish and Finnish aspirations to join the military bloc, Schallenberg said he “fully respects” the decisions taken by Helsinki and Stockholm but added that it “is their decision and not ours.”

“Austria will continue to be a neutral country,” he said. However, he described the move taken by Sweden and Finland as a “strong signal” to Russian President Vladimir Putin, indicating that Moscow’s policies are flawed.

“[Putin] made NATO more relevant and [what] he achieved was [forcing] two countries to join NATO,” the Austrian minister said, adding that the Russian president’s security strategy “has blown [up] in his face.”

Stockholm and Helsinki officially announced their bids to join the military bloc on Sunday. Moscow has repeatedly warned that it would have to respond if Finland and Sweden join NATO. Russia has said it considers NATO expansion to be a direct threat to its own security. 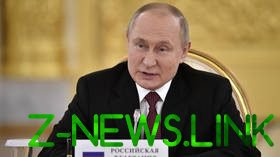 Following the development, Putin said Moscow “has no problems” with either of the two nations joining NATO but considers the advancement of the alliance’s military infrastructure a threat.

Meanwhile, Schallenberg called for the EU to stay united when it comes to anti-Russian sanctions and “make it clear” to Moscow that the costs of its attack on Ukraine “remain high.” The minister admitted that EU members do not exactly see eye-to-eye on the next round of sanctions, but said the EU “has so far managed to demonstrate an incredible image of unity… and should seek to keep it that way.”

Austria’s top diplomat also urged Brussels to counter Russia’s influence in the Balkans as he warned of Moscow’s ability to destabilize the region. “It is our most important geostrategic task to ensure that it is the European model of values and life that [prevails],” he said, adding that “there is no vacuum in politics” and it can be “either our value model or a foreign one.”

Schallenberg was speaking ahead of the EU foreign ministers’ meeting that would also involve Canadian Foreign Minister Melanie Joly and Ukrainian Foreign Minister Dmytro Kuleba. The ministers were expected to discuss the Russian military operation in Ukraine and their response to Moscow’s actions, as well as the new round of sanctions.