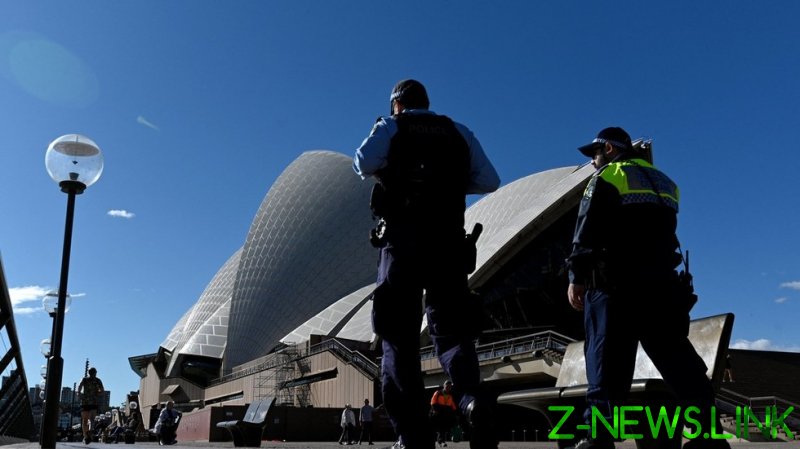 This year’s record-high daily increase of 52 cases was reported on Saturday in the country’s most populous state, New South Wales (NSW), which includes Sydney, a city of over five million people.

“The only conclusion we can draw is that things are going to get worse before they get better,” NSW Premier Gladys Berejiklian said, pleading with the public to follow Covid-19 restrictions for the sake of their own families and friends.

The situation in New South Wales has alarmed officials in the neighboring state of Victoria, which had not recorded any local infections for 10 consecutive days. Victoria’s Covid-19 response commander Jeroen Weimar said that the state may shut down travel between Victoria and NSW “in the coming hours or days.”

“This thing’s on a razor’s edge,” Weimar said, urging Victorians in NSW to quickly return home.

Tighter restrictions were announced across Greater Sydney on Friday, with one person per household now allowed to visit shops once a day. The area has been under a general stay-at-home order since June 26. State officials boosted NSW’s vaccination campaign by providing additional clinics and extending their operating hours.

As of Friday, Australia has recorded over 31,000 infections nationwide and 910 deaths, according to the government. More than nine million vaccine doses have been administered.