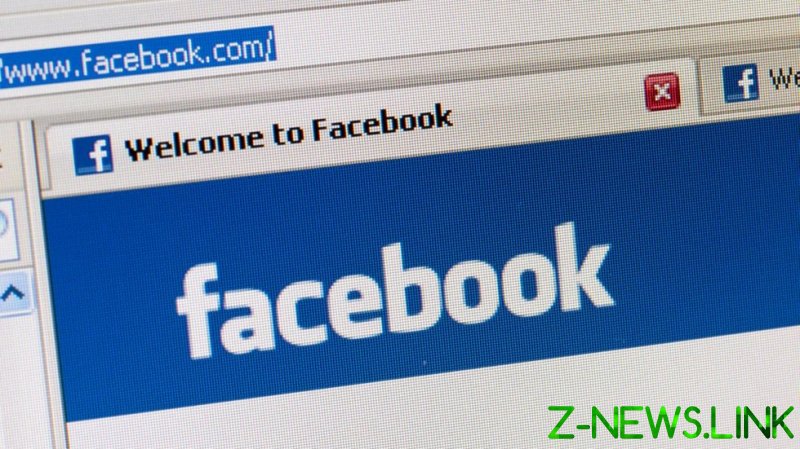 The much-anticipated bill, which is widely expected to serve as a precedent other nations such as Canada might soon follow, seemingly puts an end to the heated row between Facebook and the Australian government that forced last-minute changes to the bill. The changes provided the tech firms with extra time to thrash out the deals with publishers to avoid being subjected to the new rules. The tech companies can potentially skirt the new media bargaining code if they make “significant financial contributions to the sustainability of the Australian news industry.”

While some criticized the amendments as a de-facto surrender to Big Tech’s arm-twisting tactics, the chair of the Australian Competition and Consumer Commission (ACCC), Rod Sims, praised the legislation, saying he was “extremely pleased” with the outcome of the negotiations while calling the final result a “significant step in maintaining” the diversity of Australian media.

Sims sought to downplay the alterations as minor tweaks, arguing that “the changes the government has done are things that either don’t matter much or are just to clarify things that, at least in Facebook’s mind, were unclear.”

Facebook, in turn, has welcomed the changes, noting that Australian authorities addressed its concerns with the amendments to the media code, which has itself been the subject of debate for three years.

On Tuesday, Facebook struck an even more conciliatory tone, admitting it was overzealous in imposing its week-long blackout on news content. A host of non-news pages, including those of charities, fire services and groups providing information about the Covid-19 pandemic were swept up in the wide-ranging crackdown in an apparent error.

“We erred on the side of over-enforcement,” Facebook said as it apologized for the blunder.

On Wednesday, Facebook said it planned to channel at least $1 billion into the global news industry over the next three years.