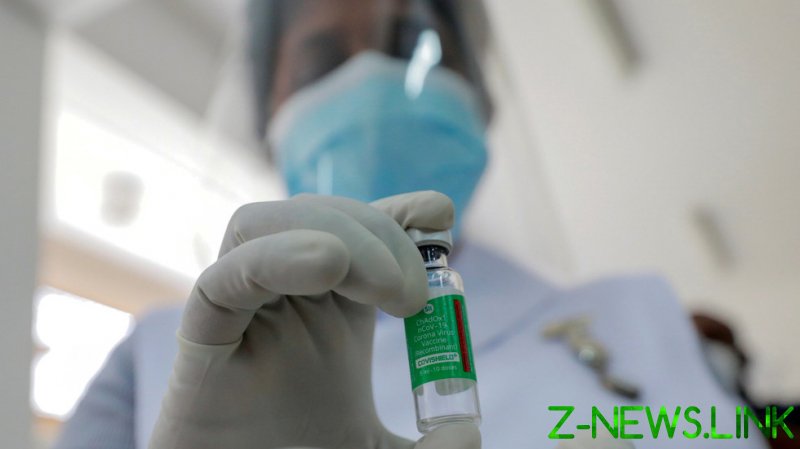 South Africa halted the rollout of the AstraZeneca vaccine following a disappointing study indicating that the vaccine is only 22 percent effective against mild and moderate cases of the local variant of the virus.

Since the study was performed on 2,000 mostly young and healthy volunteers who are less likely to develop debilitating symptoms, the efficacy in severe cases is unclear, while the overall results are preliminary.

Nevertheless, the news disturbed many in Australia, which has secured 53.8 million doses of the AstraZeneca vaccine. Australian Health Minister Greg Hunt went on national TV to reassure the public there was no reason to worry.

“There is currently no evidence to indicate a reduction in the effectiveness of either the AstraZeneca or Pfizer vaccines in preventing severe disease and death. That is the fundamental task, to protect the health,” Hunt told reporters in Canberra.

Australia expects 3.8 million doses of the vaccine to arrive in early 2021. The country approved the use of the Pfizer/BioNTech vaccine last month and, according to Reuters, is expected to approve the AstraZeneca vaccine within days.

South Africa will continue to offer the Pfizer and Johnson & Johnson vaccines until scientists figure out the best way to deploy the AstraZeneca vaccine, Health Minister Zweli Mkhize said earlier.

The study by the University of the Witwatersrand, Johannesburg, which is yet to be peer-reviewed, found that the vaccine made by AstraZeneca provides only minimal protection against mild and medium symptoms caused by the B.1.351 coronavirus variant, which was discovered in South Africa in November. The researchers used data from around 2,000 volunteers whose median age was 31.

Sarah Gilbert, a vaccinology professor at the University of Oxford, which teamed up with AstraZeneca to create the vaccine, said they were working on “a new generation of vaccines that will allow protection to be redirected to emerging variants as booster jabs, if it turns out that it is necessary to do so.”

“This is the same issue that is faced by all of the vaccine developers, and we will continue to monitor the emergence of new variants that arise in readiness for a future strain change,” Gilbert said.

In a statement to the media, AstraZeneca said that the vaccine could protect against severe cases of Covid-19, particularly when the “dosing interval is optimized to 8-12 weeks.” The company was quoted by the Financial Times as saying that it cannot “properly ascertain” the effects of the vaccine in the South African study because the participants were young, healthy adults.